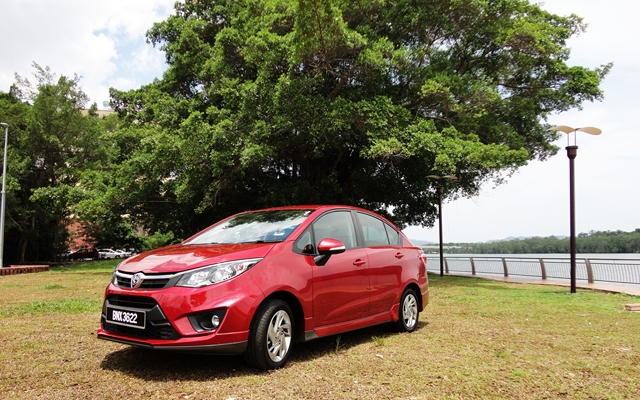 It looks like the slew of new models have benefited national car maker PROTON. They have announced that vehicles sales are up for them for the same period compared to last year. Year to Date sales for PROTON up to the 3rd quarter of 2017 have increased by 12.5%. PROTON have sold 56,297 units up to end September 2017 and if you compare with the end of September 2016, things look sweeter as they only managed 50,091 units for the same period. 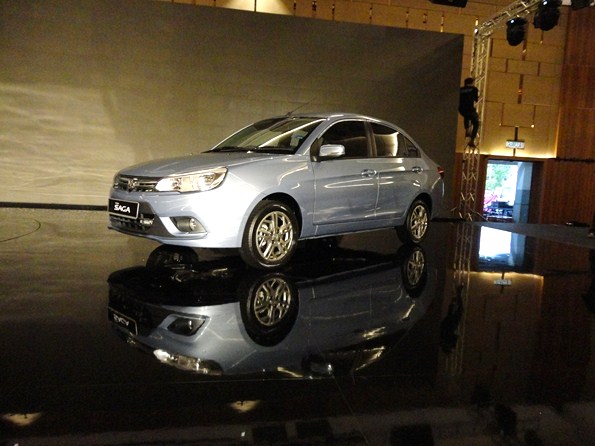 PROTON also believe that the launch of the Proton Saga and Persona models have made this happen. These two models make up the largest portion of sales with 42.7% or 24,061 units of the A Segment sized Proton Saga and 27.4% or 15,448 units of the Persona, which is B segment sized. Of course, their other models are fairly new in one way or the other. 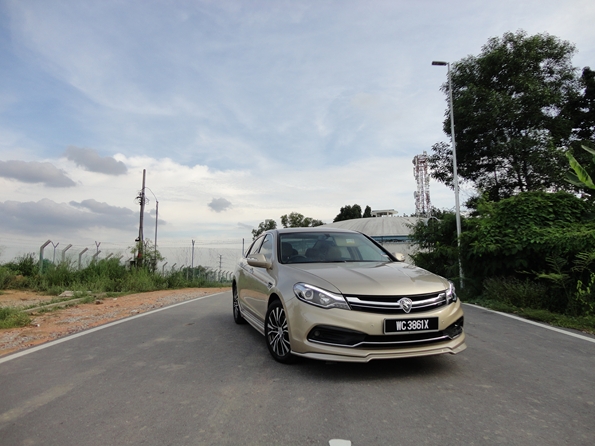 The D segment Perdana was newly launched, so is the Ertiga Compact MPV and the Iriz has been tweaked to be more refined too. What we are now waiting for is the supposed unveiling of a revised Preve and Suprima C segment sedan and hatchback which has been around for a while and sorely in need of some enhancements. The same goes to the Exora mid-sized MPV. But overall, things would be even better when the Geely based SUV comes out sometime at the end of next year.

I believe PROTON must keep things fresh till then. But for now, it seems PROTON are doing just that with the rumored Preve and Suprima as well as the GDI engine that has been ongoing for a couple of years already.

So as a start to keep their sales momentum going, PROTON has extended its Amazing 5 promotion, with 5 years free service* and 5 years warranty* for Proton car purchases nationwide. Note there there are also cash rebates with some of the cars too if you are interested.

Subang Jaya, 31 October 2017 – PROTON recorded a 12.5% increase in sales year-to-date, with 56,297 units sold compared to 50,091 units in the same duration last year. This was despite the large decline in overall car sales in the month of September 2017, due to the regular public holidays in Malaysia. The performance rides on an improved TIV year-to-date of 1.7% compared to the same period last year.

“PROTON is fortunate for the planning of its Saga and Persona launches in August and September 2016 respectively. With the upgrades done on both cars, we have gained traction in car sales, largely contributed by both Saga and Persona, making up 42.7% (24,061 units) and 27.4% (15,448 units) respectively for PROTON’s overall car sales, year-to-date. Both these cars also performed much better than 2016 with an increase of 9,661 units. Persona itself saw a 90% increase year-to-date compared to the same period last year,” said, Abdul Rashid Musa, Vice President of Sales and Marketing of PROTON.

“Our efforts to bring Proton cars closer to consumers are beginning to show results. We have been doing our roadshows more aggressively, going into more busy areas especially during weekends and the display of the key safety features of our cars had generated a lot of interest among the public. This shows a positive sign for PROTON and this is why we need a good partner with us to ensure that we can continue to remain competitive in the market. We are aware there will be constant challenges coming our way and with our partner, we shall continuously work together for better outcomes,” Rashid added.

Looking at the good response from customers, PROTON has extended its Amazing 5 promotion, with 5 years free service* and 5 years warranty* for Proton car purchases nationwide.

For more information, customers can contact PROTON Customer Care at 1800 888 398 or email to us at customercare@proton.com. Customers can also visit www.proton.com or our official Facebook page at www.facebook.com/ProtonCarsOfficial. For added convenience, customers can download the official MyProton mobile app, available via Google Play and Apple App Store.