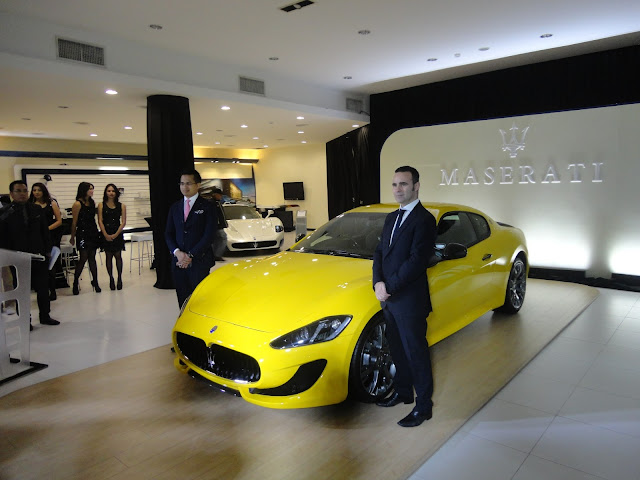 Very recently Naza Italia, official distributors for Maserati in Malaysia launched the Maserati GranTurismo Sport. This grand tourer is a fabulous looking, and sounding car. It comes with a 4.7liter V8 which makes 460hp and 520Nm torque running the rear wheels via a 6 speed automatic transmission. This is actually a great car for one to head down south to Singapore or up north to Krabi for those inter-peninsula jaunts that genuine petrolheads should occasionally do.

Anyway, what we found out from the launch are: 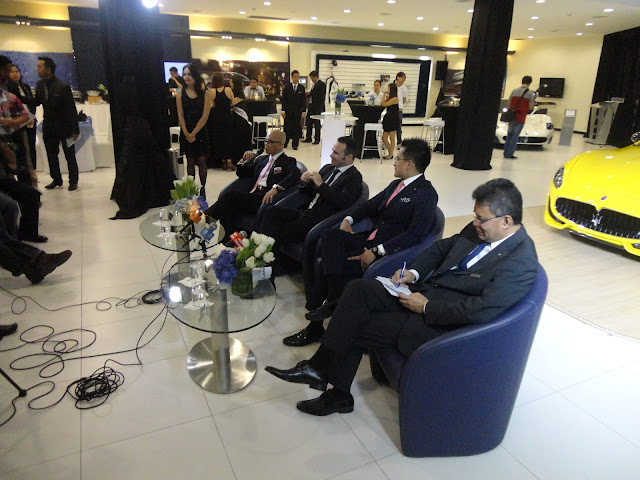 Anyway, the Maserati Granturismo Sport is a fabulous car. It has that beautiful Ferrari designed V8 engine that barks out a heavenly sound. It is nothing like the V8 in a Ferrari as it does without the flat plane crank that Ferrari uses in its cars. It rumbles. It does not shriek. More like an Aston Martin V8 or a Mercedes-AMG V8. Not as bassy as the AMG, but velvety. You got to experience it for yourself. AND I have to mention that the flappy pedals behind that fancy steering wheel must be one of the nicest and most tactile pedal shifters I have felt in a while.

The event was just a launch and preview of the Granturismo Sport. Now hopefully Maserati would let me drive one so that I can get to write to you guys about it. 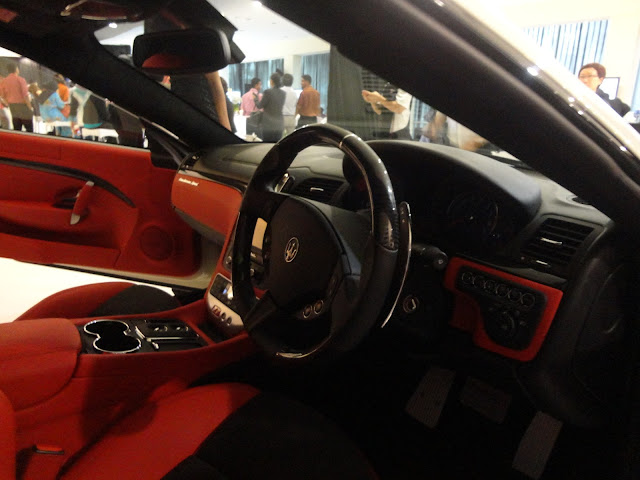 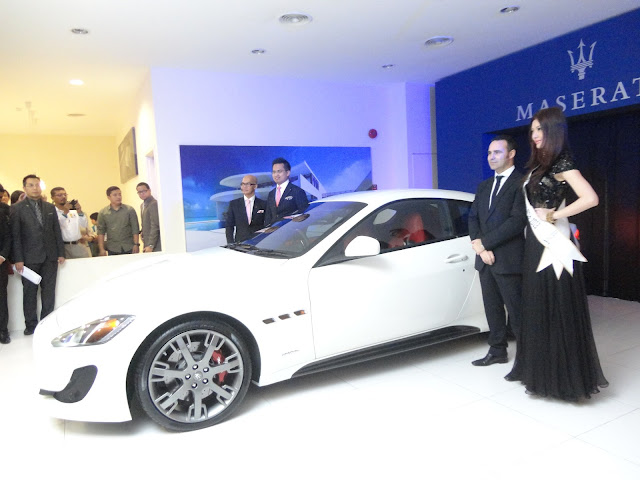 Oh, there was a very tall lady wearing a sash - Miss Universe Malaysia 2013 who is Maserati Malaysia's spokesperson. 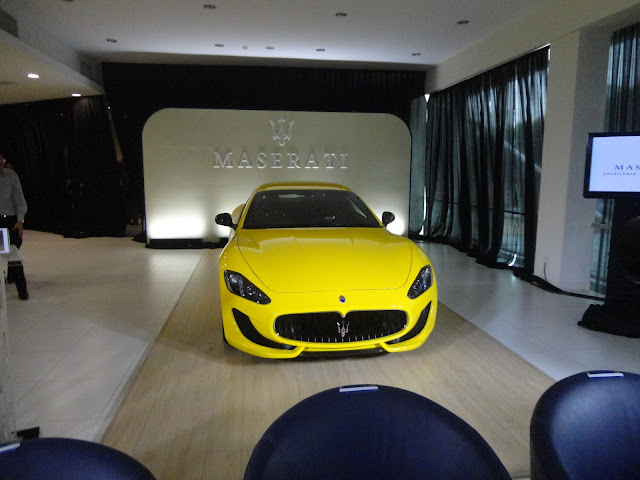 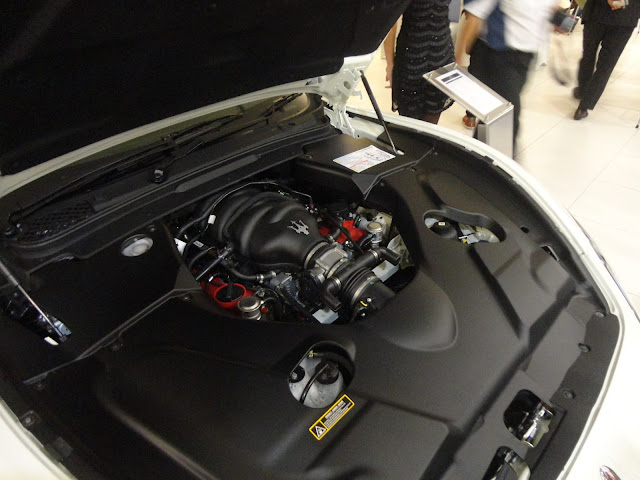 Posted by Rigval Reza at Tuesday, February 05, 2013 2 comments: Links to this post