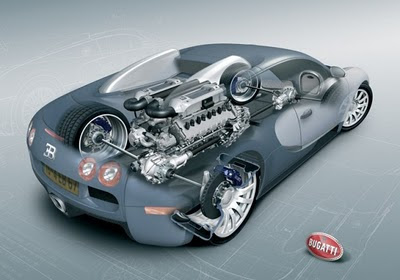 What started off as a tribute to the great Bug turned out into something totally ironic...whereby Yours Truly takes a potshot at the internet. Ironic as the article itself was posted on the internet!

Take a look here, as posted on Carthrottle.com
Posted by Rigval Reza at Friday, January 28, 2011 No comments: Links to this post 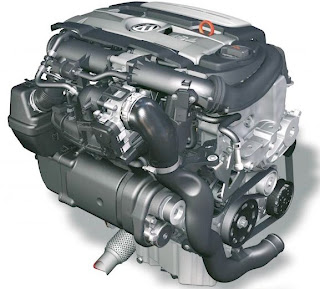 Some news from the automotive grapevine

It seems that VW may stop building that twin charged engine that they call the 'Twincharger' due to costs. This rumor may actually be true. Read here to find out why I think the world would be a slightly duller place without it.

Written by yours truly and posted on CarThrottle.com.
Posted by Rigval Reza at Sunday, January 23, 2011 3 comments: Links to this post

Some Thoughts About Really Small Cars 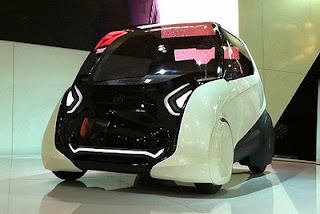 I had an epiphany recently. Then again I always have one, two....or three hundred or so epiphanies every few days. This is as I think alot....if I didn't, nothing would be written in here.It's pretty obvious isn't it.

Sometimes you read about small cars with supposedly usable rear seats.  But when you actually sit inside one you find that there is no real usable space. Click here to read more about it.
Posted by Rigval Reza at Tuesday, January 18, 2011 No comments: Links to this post

Genting at Sentosa or Genting at the Highlands? A motorhead's answer. 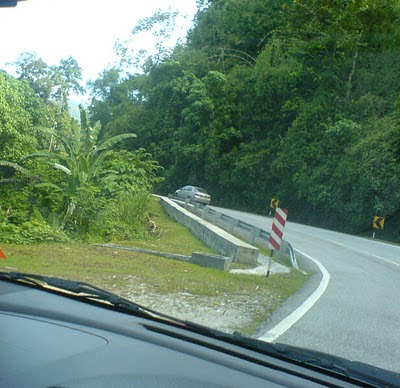 This was something I wrote for myautoblog.org. Singaporeans pay SG$100 before they can start gambling at Resorts World Sentosa (we can get in there and start losing money for free). So I have suggested that they come over to the Highlands and hit the twisties (the Jalan Gombak-old Bentong Road as an example) before they lose more of their money at the tables.

Click here to read about it.
Posted by Rigval Reza at Monday, January 10, 2011 No comments: Links to this post 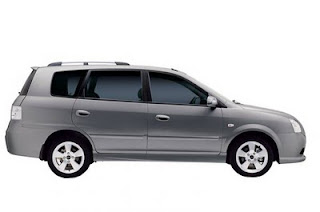 And so the Malaysian football (soccer) team wins something and make benefit glorious nation of Malaysia. In non-Borat English, it means we got a public holiday by them winning the AFF Suzuki Cup. Every working individual benefited from this glorious victory. It may not have been winning the World Cup, but it was close. I remember coming home from dinner to the roars and cheers of hundreds all over the apartment complex watching Malaysia play against Indonesia. Of course, being an avid non-footballer but a person that keeps track of local events I knew that the Malaysian football team instead of the Malaysian Badminton Team playing that night.

Hearing hundreds of people at the mamak upfront, the tomyam shop at the side and people in their individual apartment units shouting, cheering and watching the game made me realize that football has actually brought a whole nation together. Malaysians decided to band together in front of their plasma, LCD, LED, tube TV or projector screens to cheer on the national team on towards a 2-1 loss, of which we won the champiohship on aggregate.

It also occurred to me that supporting a Malaysian team has benefits. Like Borat on his mission to actually marry Pamela Anderson instead of actually "makebenefit glorious nation of Khazakstan", supporting Malaysian football has bigger ramifications and benefits to the Malaysian population as a whole.

You see,Malaysian football fans should bloody stop supporting Manchester United, Liverpool, Chelsea, Barcelona, FC Porto and start supporting  local flavour. As I remember stating sometime back (go look through my earlier posting on football) there is no actual benefit in supporting the teams mentioned above. I mean, you don't even buy tickets to watch them play football. You can't basically since you're in Malaysia and not in Old Trafford. A ticket would also mean a flight ticket and hotel accomodation which isn't actually cheap for the average Malaysian supporter.

The only person that benefits from your watching football on telly is the mamak stall owner (if you don't have pay-TV as you need to at least buy a mug of teh tarik) and the person who owns ASTRO as you have to pay for the transmission. The only other person that benefits is the company that prints the team t-shirts, jerseys, caps and so forth of which I can bet you that most of this apparel comes from China. So your staunch support of certain international football teams allow some factory owner in China to buy his Ferrari (since China is one of the most lucrative new markets for Ferrari).

Imagine this, our footballers can't even buy a brand new Honda Civic 2.0 while the Beckhams and Rooneys run around in Bentleys and Lamborghinis. If everyone interested in football really start supporting Malaysian football and the Malaysian football association as well as each team in the Malaysian League start thinking strategically off the pitch we could see massive commercial value in them. The Selangor team seems to have some commercial value that could, and should be milked properly.

I mean, all of the support to English Premier League teams have made them incredibly rich. Too rich for their own good. If you look at things from an economic point of view, supporting a local football team would actually allow Malaysians in general to benefit from it. Imagine if there were two or three teams with the proportions of AC Milan, Real Madrid or Chelsea all due to local conglomerates pumping in advertising and sponsorship, TV coverage, local supporters packing out the stadiums making the stadium upkeep profitable. The burger sellers at the stadiums make more money, the footballers get a large fat salary and with the big fat salaries the burger sellers as well as the footballers get to wine and dine in finer places. Hotels and restaurants get more customers enabling their staff to get paid better too. Car salesmen get to sell Bentleys and Maseratis and earn a fat commission instead of car salesmen in say, Manchester. Everyone actually wins.

Of course, you may then argue that the standard of Malaysian football on the evolutionary scale is only slightly above a sea urchin but if you intend to actually help the Malaysian economy and therefore yourself, you should start burning that Bayern Munich jersey so that you can get some official local team merchandise (local teams should start having OFFICIAL stuff regardless of low demand for the long run). So if you're into football, start being into local football instead of supporting teams thousands of miles away. In short, supporting local football would not only give us more public holidays. Get it?

And on the car front, I recently drove a local family favourite, a two and a half year old Naza Citra (a.k.a updated 1st Generation Kia Carens). It did everything decent and the only thing that deserves comment is that when I drove it I adjusted the seat like I do in every car. Arms slightly bent, seatback upright and legs nicely spaced. My friend who owns it looked at me, shook his head and said "It's a F***in' MPV for God'ssake!".

He drives it in a relaxed, seat slightly reclined manner. I suppose I take driving a little too seriously. He knows I do as a grin broke out after he said what he said above. And that is all I have to say about that.