The All-New Ninth Generation Honda Civic - What the heck are you trying to sell to us, Honda? 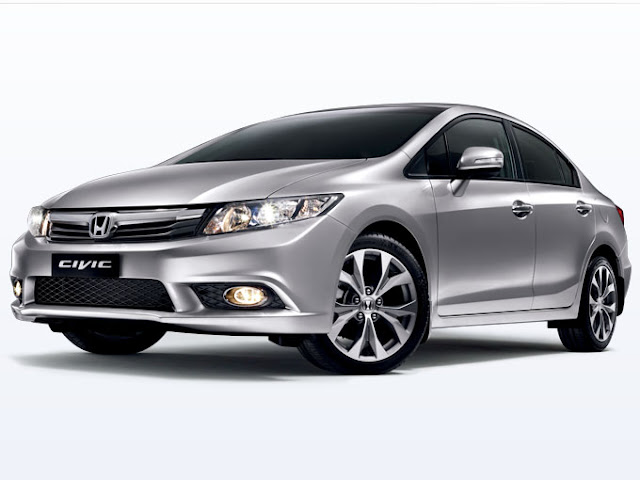 When I was a younger man than I am today I used to run around Kuala Lumpur and its surroundings in a second-generation Honda Civic hatchback. The car, a 1981 vintage had a 1335cc single cam engine and generated something like 60bhp. But in those days, it only had to move 800kg of car or so and it was a nippy little bastard, putting it bluntly.  I was happy with it, especially in its final, modified according to my tastes, form. Actually I was extremely happy with it but that is something which I shall write about at a later date. 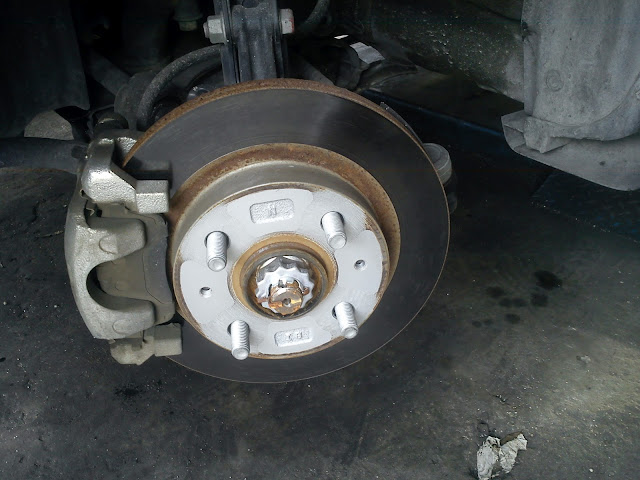 This article has taken its sweet time hasn't it? One reason why this has taken so long is that I decided to thoroughly sort the braking issue completely before I come to any conclusion. And the little Perodua Myvi 1.3 that the Missus uses now has really, really, really good brakes.

What To Do With Your Worthless 1st Generation Volvo S40 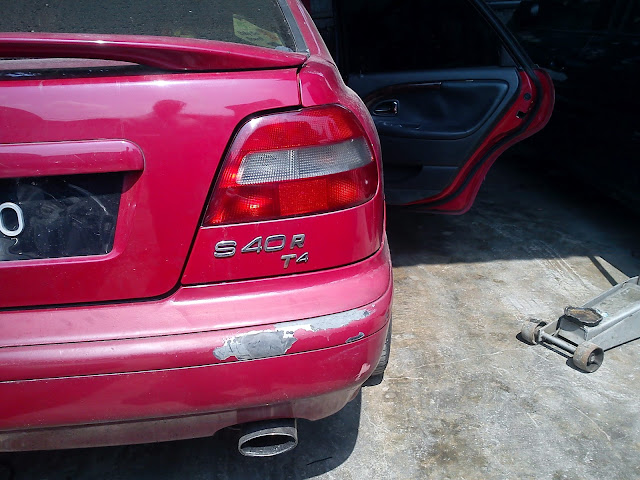 It's that time of the year where things move at a slower pace in Malaysia. This is the month of Ramadan and most muslims (being the majority in this country) are too busy saving energy by not moving too much or thinking too hard during the day. At night, most are busy eating and going to the mosques to gain more 'pahala' in this holy month.

But in the world of motoring, things are moving as usual. It is only because Yours Truly over here has become a hibernating bear as usual and not do much stuff. Do not move and you do not burn any calories. Even typing can be a chore especially if you feel a little tired due to lack of sleep and lack of food & water. Typing can also be a chore after stuffing oneself silly during the breaking of fast. And I refuse to use the word 'iftar' as I am a Malay, not an Arab. We Malaysians have been using the words 'BUKA PUASA' for the last fifty or so years and why do we need to become more Arab? Being a Muslim does not mean I have to be an Arab. If you think about it being Arab if you're some other race is quite pointless. I could ramble on and on about this fasting month but it would be better if we discussed about the first generation Volvo S40.