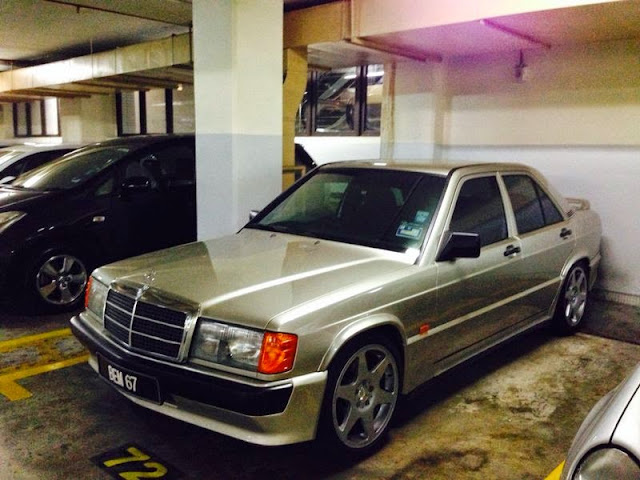 Yup. Serial car buyer....no, make it serial Mercedes car buyer Adlis K has since sold off that beautiful 190e 2.3-16 lookalike of his as of a month or so ago. The reason of the sale after a helluva paint job, the refurbishment of those gorgeous 190e Evolution wheels, a change of a whole lot of mechanical parts like the propshaft bearings, mountings and other stuff is the funding of another car. It usually is......with this friend of mine. Much like the sale of his previous W124 200e that looked like a 500e. 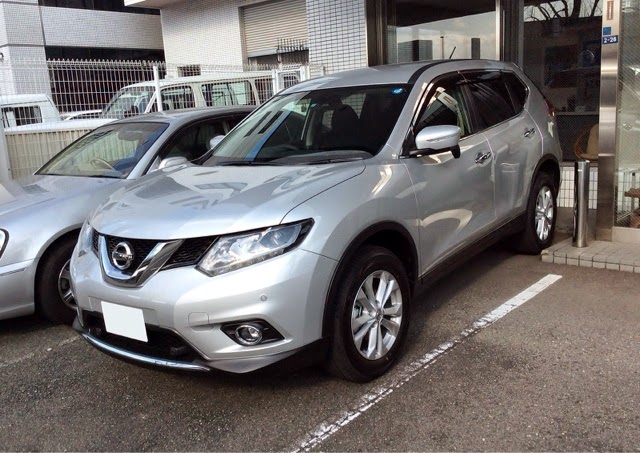 The all-new Nissan X-Trail was launched about a month ago here in Malaysia and today, very early in the morning of the third day of the year of the Goat that I have decided to give my opinion on this SUV.

The 2015 X-Trail is based on the latest Renault Nissan common module family platform and would be used by both Nissan and Renault to make lots of cars. Right now I know that this X-Trail is sold as the Nissan Rogue in America and the X-Trail elsewhere. A short wheelbase variant of this SUV is also produced and sold as the Nissan Qashqai or as Clarkson once called it, the Kumquat. Hey, I'm not the only motoring journo who likes giving new names to funny named Nissan if you get my drift. I suppose it has been quite lucky for Nissan Malaysia that they sold the X-Trail as an X-Trail instead of a Qashqai. It'll be a marketing nightmare trying to try sell the product. Cashcow you say?
Read more »
Posted by Rigval Reza at Saturday, February 21, 2015 1 comment: Links to this post

Tested: 2015 Hyundai Sonata 2.0 Executive - Hyundai has caught up and overtaken a few of its challengers too 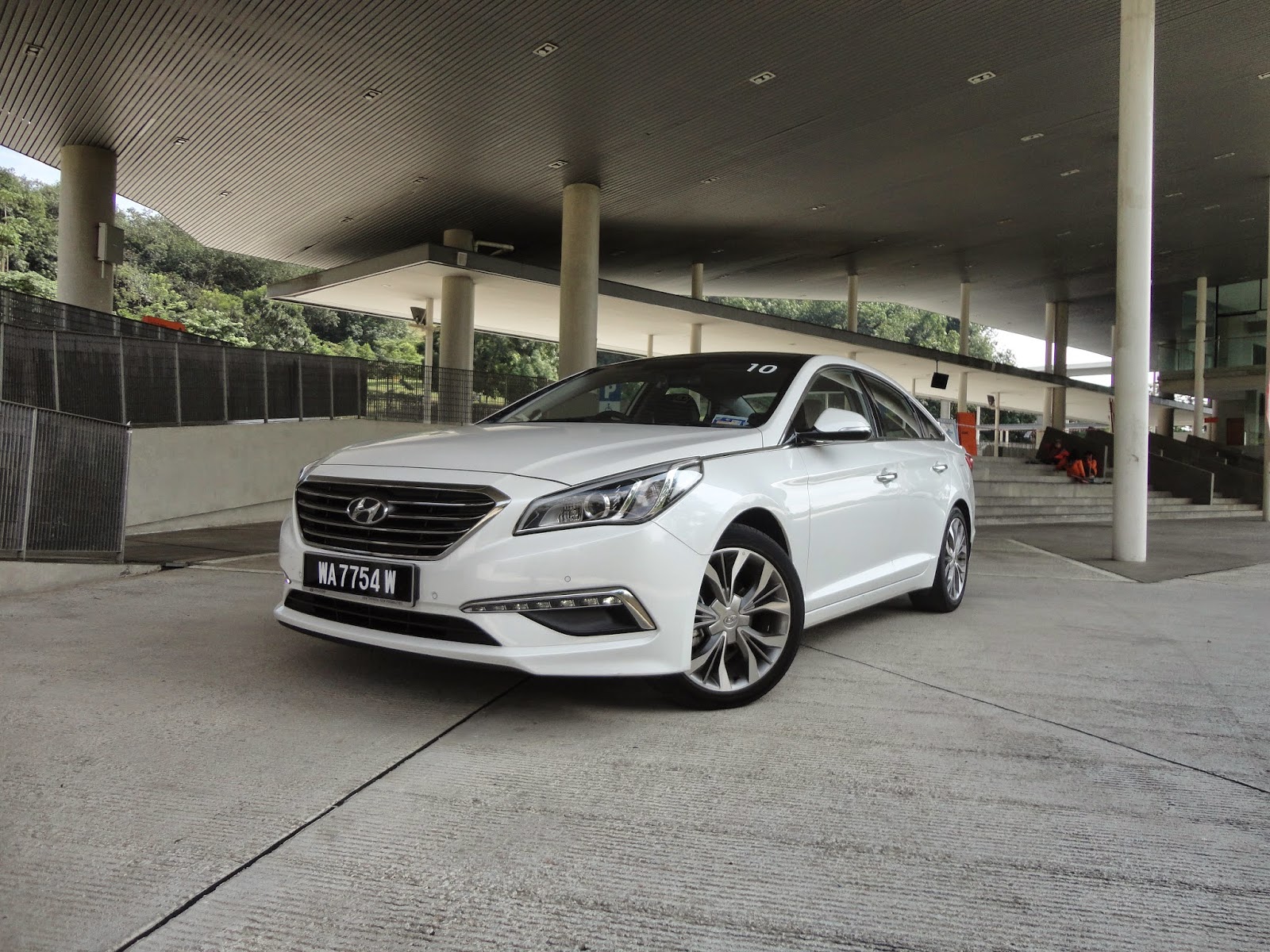 Hyundai recently launched the latest and greatest Sonata recently and I managed to have a go in it. The 2015 Hyundai Sonata is all new both above the skin and underneath it. It was launched sometime last year and I was quite surprised that Hyundai has decided to bring it in even though it already has the very good Hyundai i40 on sale here.

In the global scale, the i40 is the more European tinged car and the Sonata is the more Korean and more North Americanised (as it is meant for that market) version of the full sized family sedan or also known as the D segment vehicle. We somehow manage to get both the i40 and the Sonata with the i40 being placed as the more premium of the two here in Malaysia. The main difference is that whilst both are 2.0liter 4 cylinder petrol engined cars, the i40 gets GDI (direct injection) for its engine and the Sonata does not. In other words, slightly less tech at a more affordable price. Covering the lower end of the D segment category.

Ferrari previews the Ferrari 488 GTB ahead of its launch 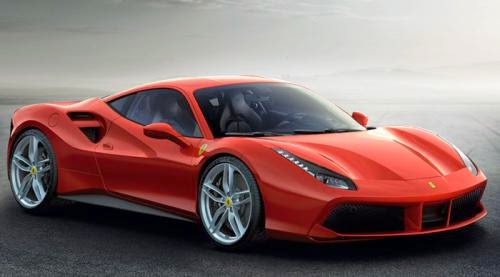 The Ferrari 488 GTB is about to be launched soon over at the upcoming Geneva Motor Show. Ferrari says it is not merely an upgraded Ferrari 458 Italia although those who aren't aware will say that it looks pretty much the same.

I suppose it isn't as the heart of this one now gets a 3.9liter bi-turbo V8 that pumps out 670hp and 780Nm torque. Compare this to the 562Hp and 540Nm torque from the 458 Italia and you know it that the 488 GTB is more supercar than before. It has a 7 speed dual clutch gearbox and claims a 0-100kmh time of 3.0 seconds and a 205mph+(330+kmh) top speed (458 Italia gets 0-100kmh done in 3.4seconds and tops out at 202mph if you must know). It also has better aerodynamics too. 50% more downforce than the Italia as well as improved vehicle dynamics from its onboard electronics too.

Read more »
Posted by Rigval Reza at Wednesday, February 04, 2015 No comments: Links to this post