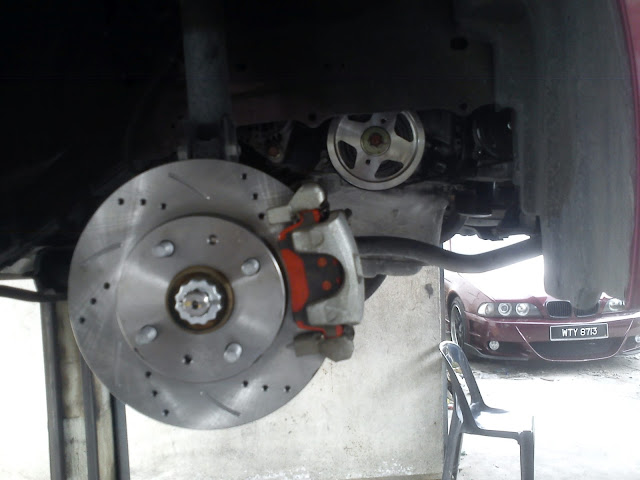 Those that follow this blog via Facebook would have seen the picture above two weeks ago. So technically one should click on the 'Like' button if one wants to see new stuff slightly ahead of time.

Stay tuned people. More 1st Generation Myvi tuning coming up. Anyway, part 1 is here. Part 2 is here for those who are lazy to search through the whole blog.
Posted by Rigval Reza at Saturday, June 30, 2012 3 comments: Links to this post

On Why I Never Warmed Up To The Scirocco

It is actually an EG Honda Civic in drag. Those who played with Japanese cars in the 1990s in Kuala Lumpur would recognise the Civic with the Obermaier bodykit or whatever it was called in those days. They even had a wide arched E30 BMW 3series too. Local rock star Awie had one of those.

And because the Civic had wide arches and actually looked like the father to today's VW Scirocco. So I don't think I'll ever warm up to its still hatchback looks. I want a coupe that is a proper coupe.

Click on the link here. Posted on Myautoblog.org.
Posted by Rigval Reza at Wednesday, June 20, 2012 No comments: Links to this post 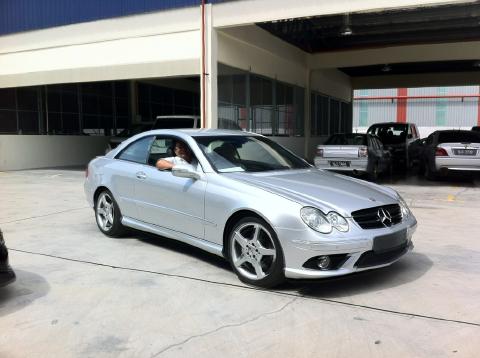 I have been following my ol' pal Adlis K on a hunt for another car to replace his tiny (but very nice to drive) Mazda MX-5 Roadster. For the past few weeks we have been scouring Motor Trader and other on-line sites for a coupe with rear seats. The reason for Adlis K wanting a change is the need for rear seats. But I honestly think that he is just itchy for a new ride as he has owned a total of six cars since 2005.
Read more »
Posted by Rigval Reza at Saturday, June 16, 2012 No comments: Links to this post