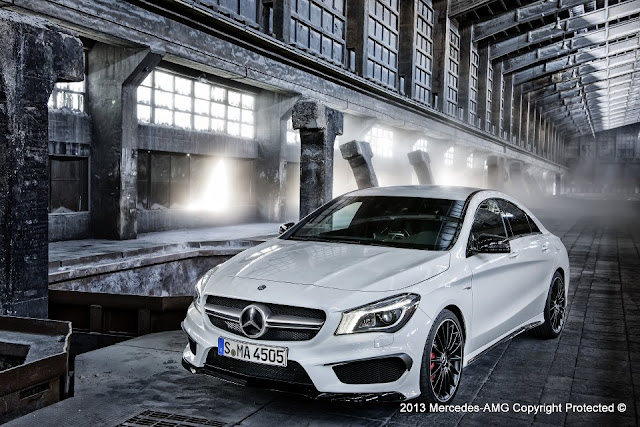 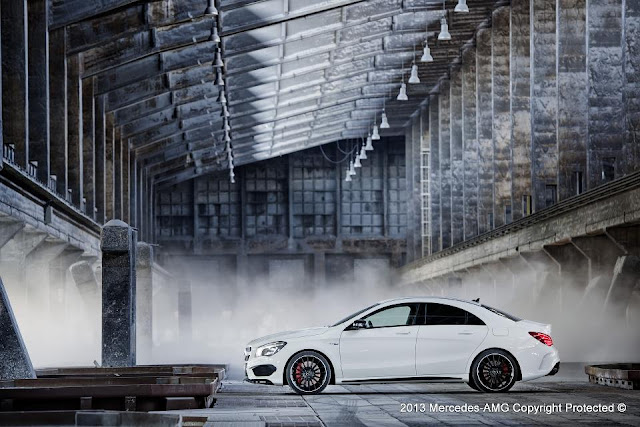 The Mercedes Benz CLA is Mercedes Benz's smallest sedan. It takes over the position from the C-class and in its usual base form is front wheel driven. This baby gets all wheel drive and a sexier bodykit. It does look awkward in certain angles (especially the rear three quarter angle below) but when compared to its rivals, the BMW 1 series and now the newly revealed Audi A3/S3 sedan it knocks the socks out of these cars with its edgier and more aggressive styling. This sort of styling will attract the younger crowd. Just compare its looks with the recently launched A3 sedan. That car looks pedestrian doesn't it? 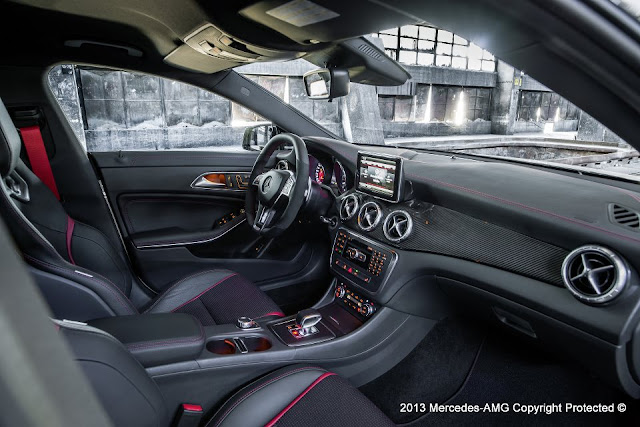 And with this AMG model, it will whistle and fart as it steamrolls over its rivals. I mean, have you seen the A45 AMG's video release of it running on a track? Wheeee....then proootttt, as the dual clutch gearbox shifts a gear. This is what the CLA 45 AMG will sound like too. Of course, with over 300bhp, it would be pretty fun too. AMG's first highly tuned production 4 cylinder makes this something different too. We used to read, hear or drive AMG V8s. This is a throwback to the days when they used to tune a whole lot of 4 cylinder cars in the 1980s (especially the 190E 2.3-16 variants for their customers). 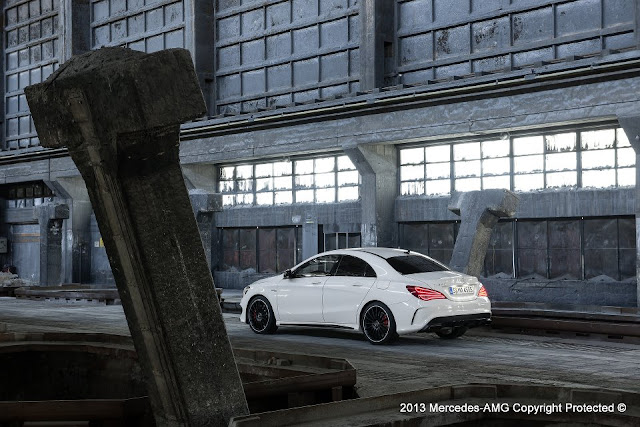 And what a heck of a way to win over new fans. And to keep old ones very amused and very interested. 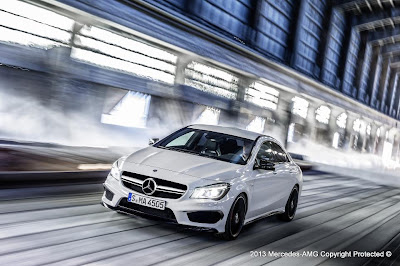 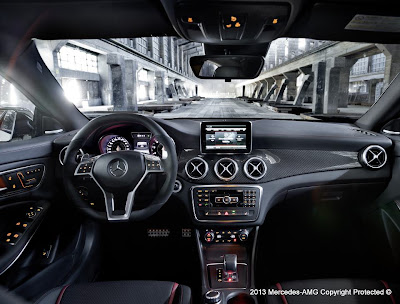 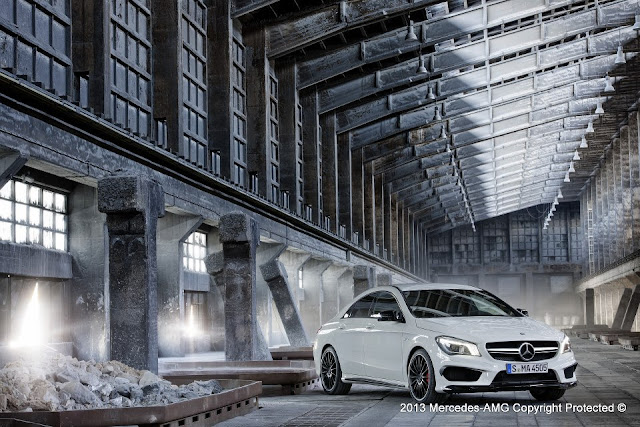 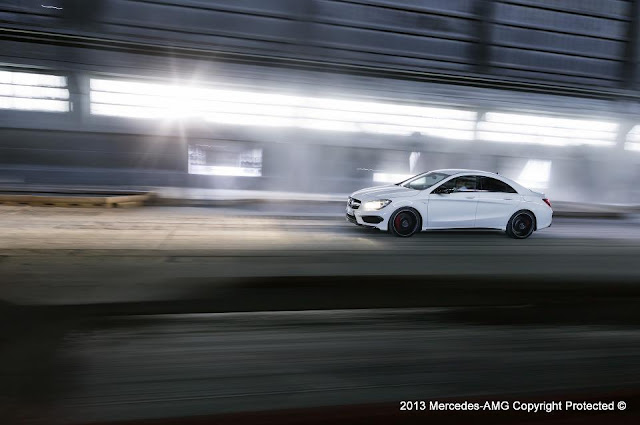 Posted by Rigval Reza at Thursday, March 28, 2013 No comments: Links to this post

This folks is the all new, fabulously styled Audi A3 Sedan. 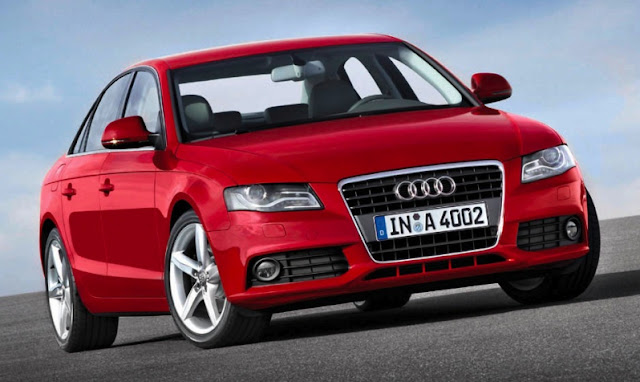 One of the most contested sectors in the Malaysian automotive market is the C segment car category. Now those of you who haven't a clue on what a C segment car is let Yours Truly try to enlighten you. A C segment car is what the European Union calls the British standard sized small family cars or what the Americans call as Compact cars. By 'compact' and 'small', these cars are actually those between 4100mm to about 4700mm depending on whether they are a hatchback or a sedan.
Read more »
Posted by Rigval Reza at Tuesday, March 26, 2013 No comments:

My decision to purchase a Mercedes Benz over some other German brands has proven fruitful. A recent study in the UK by Warranty Direct has claimed that Audi, VW and BMW are ranked in the bottom 10 in terms of engine reliability. It has been reported in the authoritative (and not some piece of crap on-line blog that may be even worse than this one) AutoExpress magazine. You can the article at its online site here. The graphs below is also from the same magazine.

This article was brought to my attention by a very good friend of mine who currently owns and Audi A4. He is contemplating on going elsewhere for his motoring kicks after this. I would too. By the way the new Mercedes A-class (above) is tempting. I definitely need to work harder for a second car. Wait. I already have more than one car.....hmmm.


Posted by Rigval Reza at Thursday, March 21, 2013 No comments: Links to this post