Volkswagen Malaysia had previewed the all new Volkswagen Passat B8 tonight. It looks more luxurious than before and has more of the Volkswagen CC styling cues instead of being upright and very stodgy (uncle car-like) They also showed off the electric E-Up and the Golf GTE hybrid.

Aside from that, they have briefed the media about their beefing up of the after sales service by setting up a local parts centre and training of more technical personnel.

Actually a lot of stuff. A proper write up will be published later. 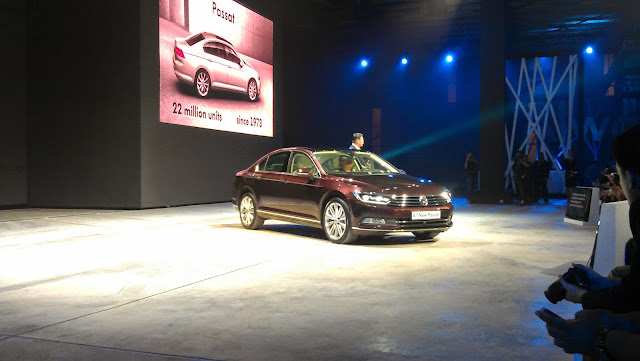 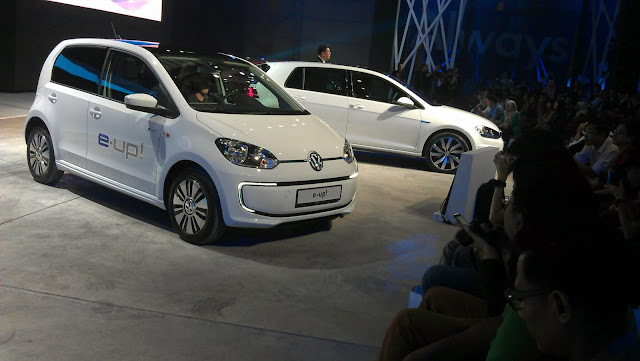 Posted by Rigval Reza at Tuesday, December 09, 2014 2 comments: Links to this post