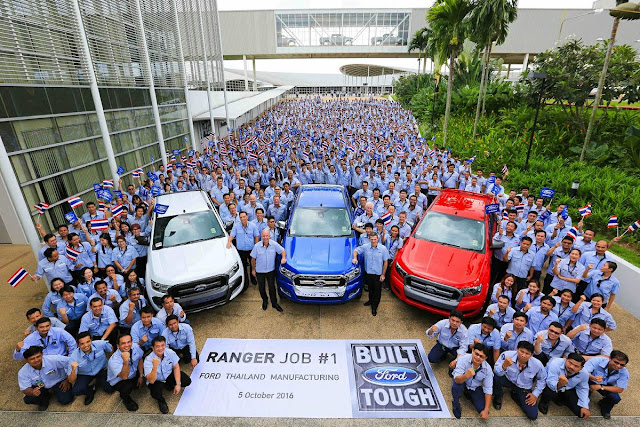 Currently the Ranger is being built at Ford’s joint-venture facility, AutoAlliance Thailand (AAT) in Rayong, This facility remains as Ford’s main production facility for Ranger in Asia Pacific. The AutoAlliance factory produces Ford and Mazda vehicles if you are curious.

With AAT forecasted to operate at or near maximum capacity in the very near future, Ford had invested an additional US$186 million in the FTM facility to allow for increased Ranger production.

On a similar note, we had a go in a Ford Ranger 3.2 Wildtrak recently and it was a very capable pickup truck which we thoroughly enjoyed testing. One of the most characterful pickup trucks you could buy in Malaysia today. A review on it should be out within the next few weeks. In the meantime, here are some photos of it. 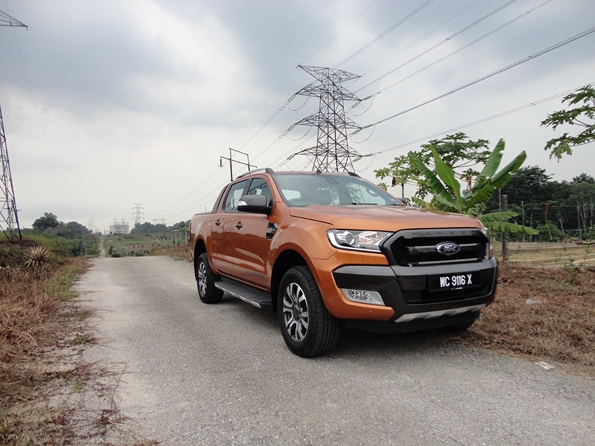 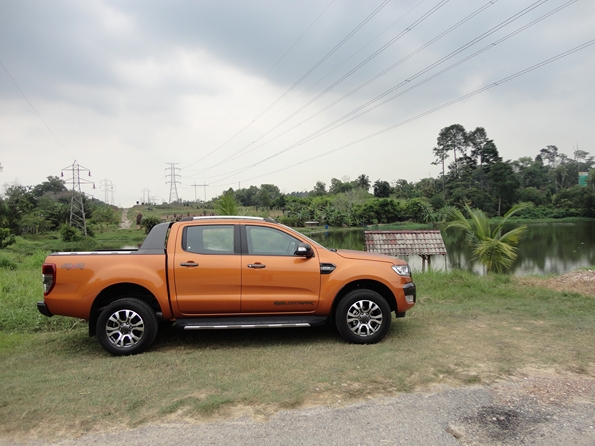 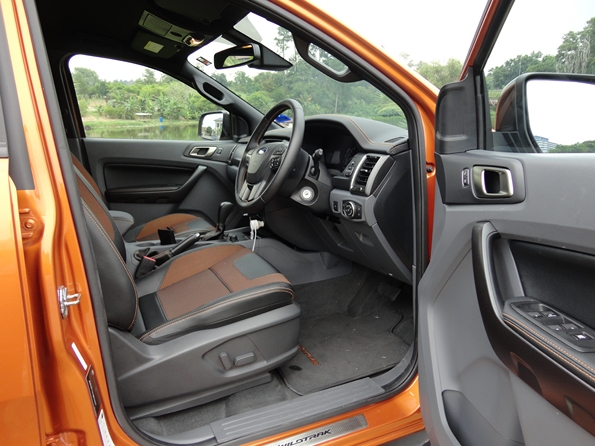 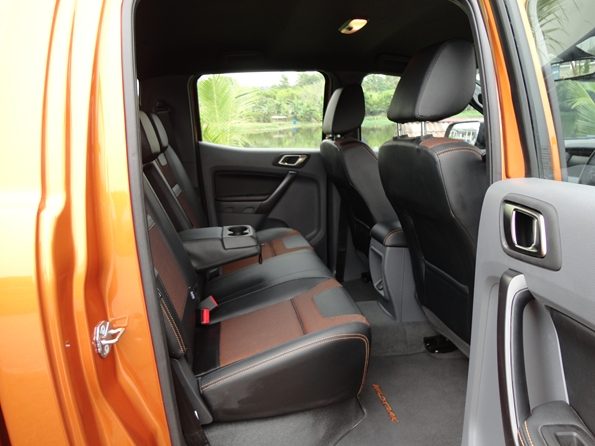 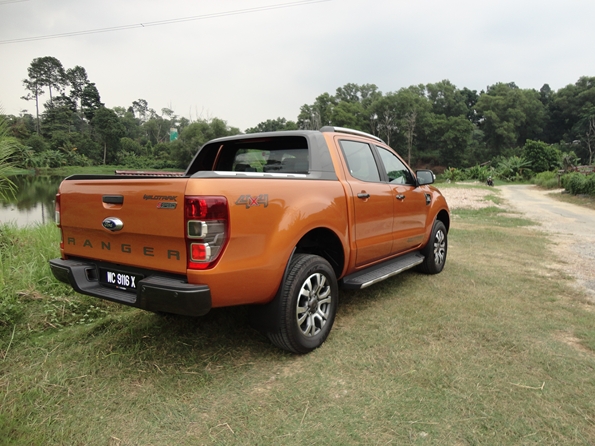 With AAT forecast to operate at or near maximum capacity for the foreseeable future, Ford invested an additional US$186 million in the FTM facility to allow for increased Ranger production.

As the number three pickup truck in Thailand, the Ranger has continued to increase segment share since the all-new Ranger was launched in 2011. This includes capturing its highest ever share of the segment in August at more than 10 percent.

“The incremental Ranger volume will allow us to meet strong customer demand across the region for this Built Ford Tough truck,” said Mark Kaufman, president, Ford ASEAN. “Our additional investment in FTM also underscores our long-term confidence in Thailand, including the world-class quality being delivered by our workforce.”

Ford is one of the largest automotive investors in Thailand, having invested a total of more than US$2.7 billion between its wholly-owned and joint-venture manufacturing facilities, and currently employs about 10,000 people in Thailand.

Hirunya Suchinai, secretary-general, Thailand Board of Investment, said, “On behalf of the Thailand Board of Investment, I would like to congratulate Ford Motor Company on this auspicious occasion. Ford continues to play an important role in the ongoing development of our automotive industry, and their latest milestone will help further strengthen Thailand’s position as a leading automotive manufacturing and export hub in the region.”

Ford launched the new Ranger last year, bringing a new level of comfort and refinement to its segment without compromising on the rugged, ‘Built Ford Tough’ heritage.

With an array of smart technologies combined with off-road capability and fuel efficiency, the new Ranger continues to set the industry benchmark in the pickup truck segment for design, comfort and refinement.

The Ford Ranger remains one of the most capable trucks in its class. With a class-leading ability to wade through water up to 800 mm deep, and with 230 mm of ground clearance. It is designed and engineered to handle to most extreme terrains with ease.

The smartest pick-up
The Ranger boasts a full array of cutting-edge technology to help drivers stay connected and in control.