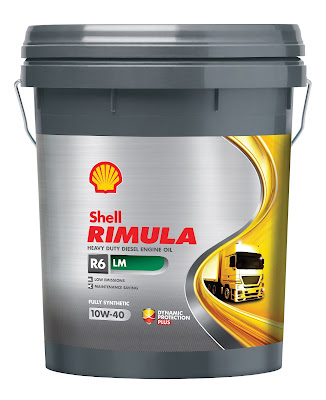 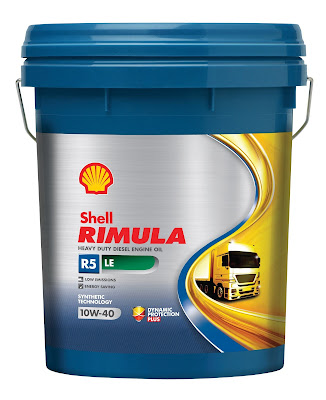 Shell Malaysia have stated that the fully synthetic Shell Rimula R6 LM and semi-synthetic R5 LE demonstrated excellent oxidation and sludge deposit control to prevent oil thickening and harmful deposits in all areas of the engine, resulting in cleaner pistons. The engine oils are also said to offer superior viscosity and shear stability for better engine wear protection even at high temperatures and pressure. All these lead to extended oil drain intervals, better fuel economy and lower maintenance costs.

The new API CK-4 Shell Rimula R6 LM flagship product ups the level of protection in that its formulation combines a fully synthetic base oil with PurePlus technology and Adaptive Additive Technology.

As for the new API CK-4 standards, Shell had played a leading role in the development of the new engine oil/lubricant standard for heavy-duty diesel engine oils. The company’s Global OEM Technical Manager, Dan Arcy, chaired the New Category Development Team, which was a committee consisting of manufacturers, oil marketers, and additive companies responsible for defining and developing the new specifications and associated tests. Another fact is that Shell was the first to introduce the new range in North America and now, in Malaysia too.

Shell Lubricants have also stated that they had conducted more than 64 million kilometres (40 million miles) of real-world testing ( ongoing customer and field tests on engine oils since 2012) which is similar to driving over 1,500 times around the world. The heavy testing served to demonstrate the performance of the next-generation heavy-duty diesel engine oils that meet the CK-4 specification without compromising oil life or wear protection as well as future developments in engine oil.