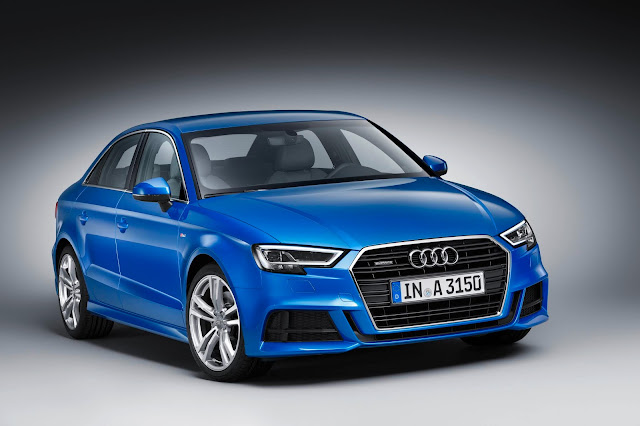 The new 2019 Audi A3 1.4 TFSI is now offered on sale here in Malaysia. Audi Malaysia has decided to spec up the smallest Audi sedan quite well this time around. The fully imported compact premium sedan is now priced at RM239,750 on the road without insurance. 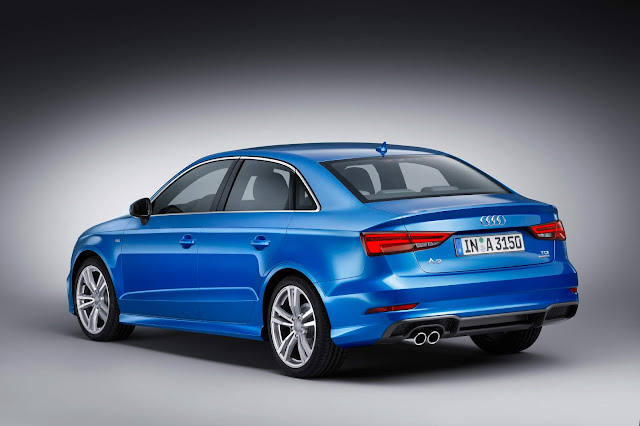 The Malaysian specced Audi A3 now comes with refreshed styling and more equipment inside. Starting with the exterior, the 2019 A3 now comes with full LED lighting front and rear (with redesigned tail lights), new bumpers front and rear as well as different wheel design (from the official press photos here that is). The front end looks good. No longer like a budget Audi as it now looks tough, aggressive and more like its larger siblings (the A4, A6 etc).

Inside, the A3 sedan gets the Audi virtual cockpit and MMI navigation plus with MMI touch. It also comes with the virtual instrument cluster which is called the Audi Virtual Display. So this time around, the A3 gets as much goodies as its larger siblings. Which actually explains the RM239K+ price tag folks, aside from the fact that it is fully imported. 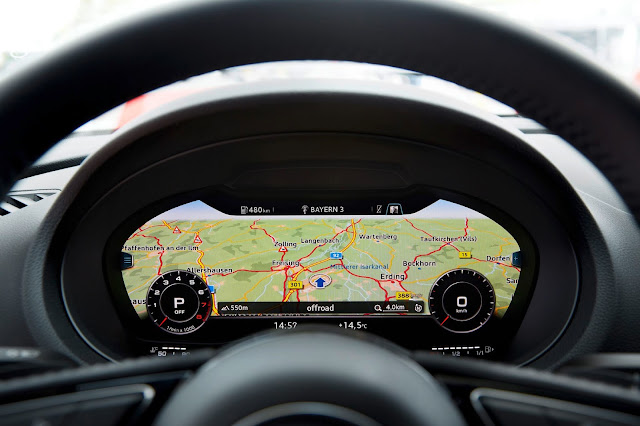 As for the engine, the Audi A3 here is powered by a 1.4 TFSI 4 cylinder engine with cylinder on demand technology. It makes a decent150hp and 250Nm of torque which powers the front wheels. The gearbox is Audi's version of the DSG transmission which the brand calls the S-tronic. The electrohydraulic 7 speed dual-clutch transmission enables sporty driving because it allows super-fast gear changes with no break in power transmission.

So, the 2019 Audi A3 sedan can now be ordered at all authorised Audi showrooms nationwide. 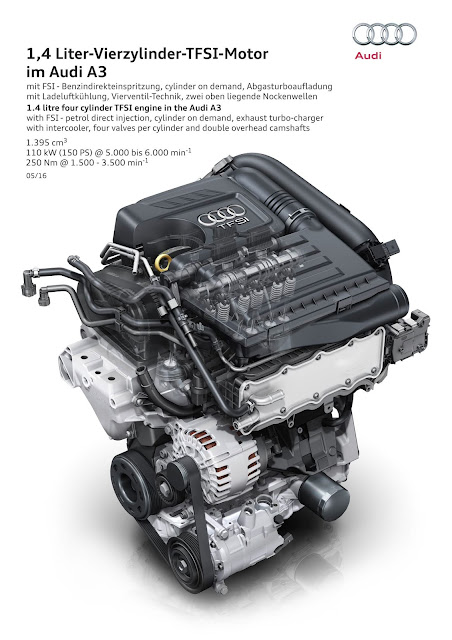 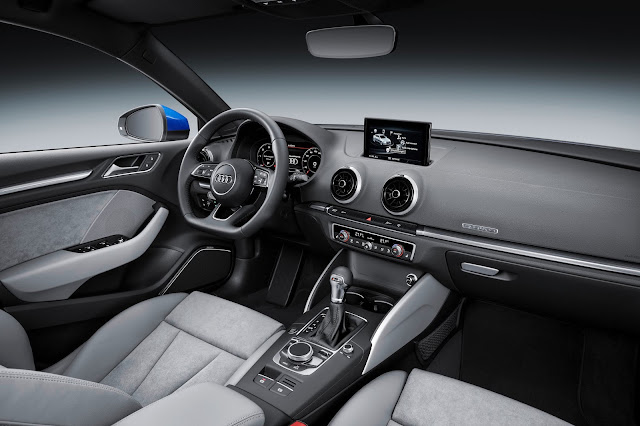 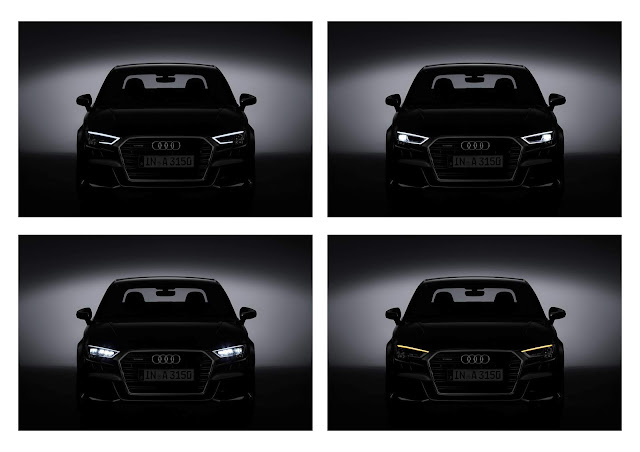