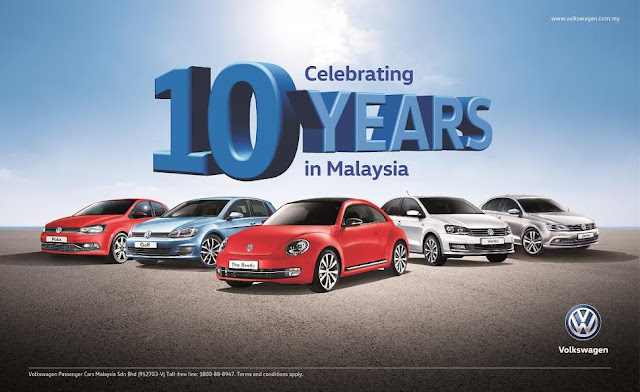 On a similar note, there is a roadshow. The Volkswagen Roadshow at South Court, Mid Valley Megamall from 2nd to 6th November 2016 is happening right now. You can view cars there and take advantage of the Anniversary Sale in the relative comfort of a shopping mall.

According to what I was informed, the soon to be launched Volkswagen Passat B8 (below) will make an appearance (official Malaysian launch is scheduled for the 16th of November). So head over there if you're interested. 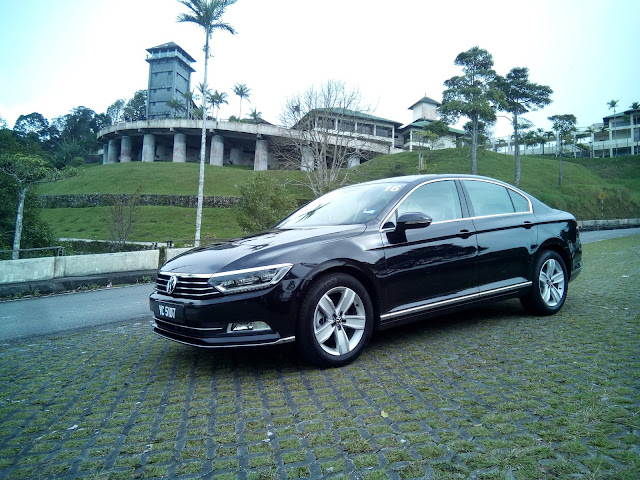