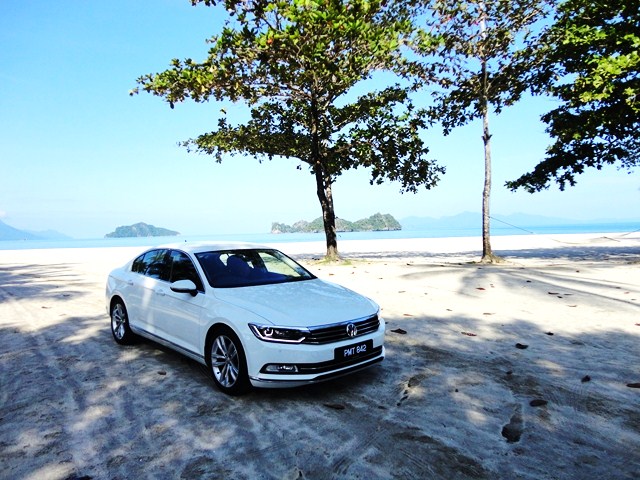 Volkswagen has announced that they are now accepting pre-bookings for their flagship model, the all-new B8 Volkswagen Passat. It will have an estimated price range from RM160,000 to RM199,000.

The RM160k base price will be for the 1.8TSI Trendline variant whilst the RM199k price would be for the 2.0TSI Highline. The official launch has been set for the 16th of November 2016. I have driven both the 1.8 and the 2.0 variants in Comfortline and Highline specs. Both variants are actually very impressive cars for the price that it will offered.

Stay tuned for a written report sometime prior to the launch next week. In the meantime, here are some photos of both the 1.8 Comfortline and the 2.0 Highline. 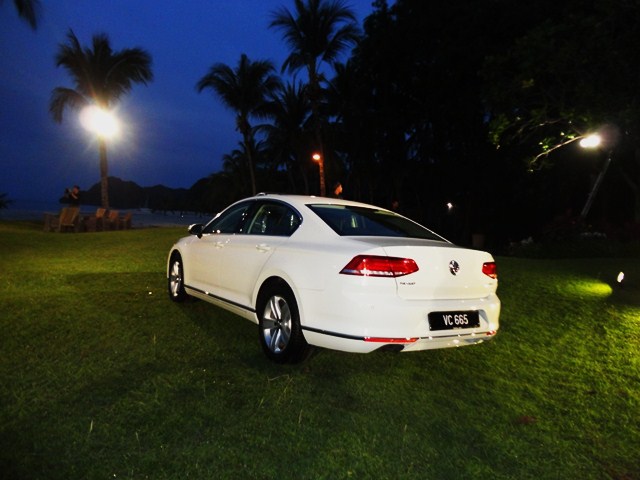 You can tell its a 1.8 as the tailpipe isn't integrated like the 2.0 aside from the smaller 17inch wheels. 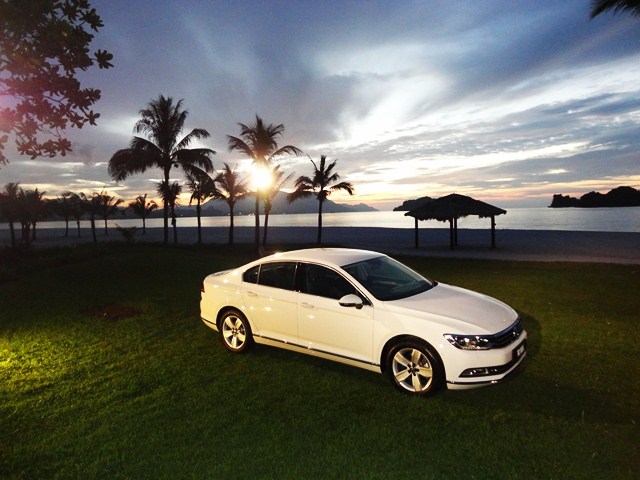 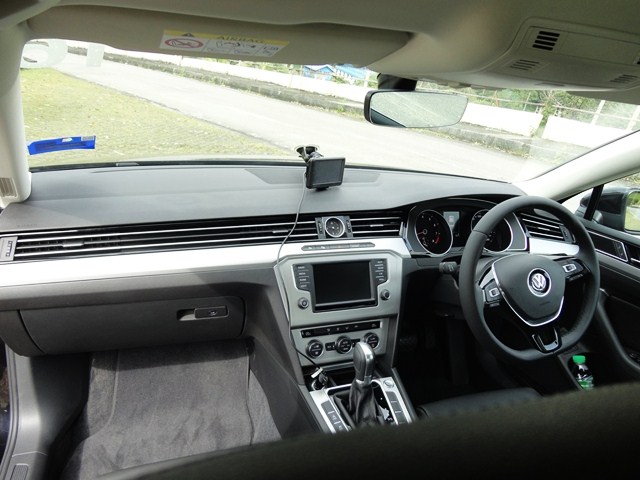 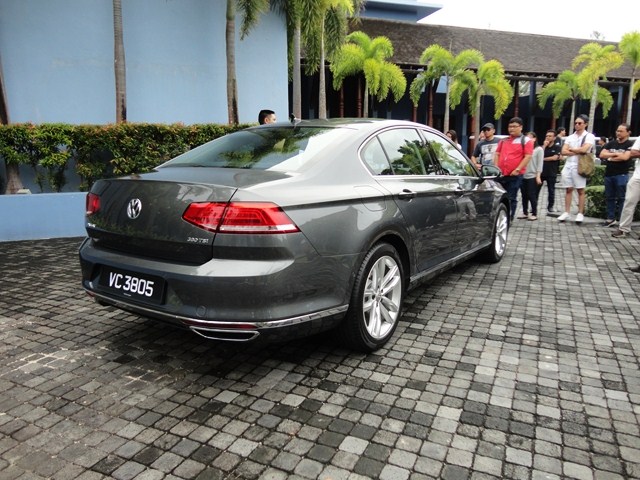 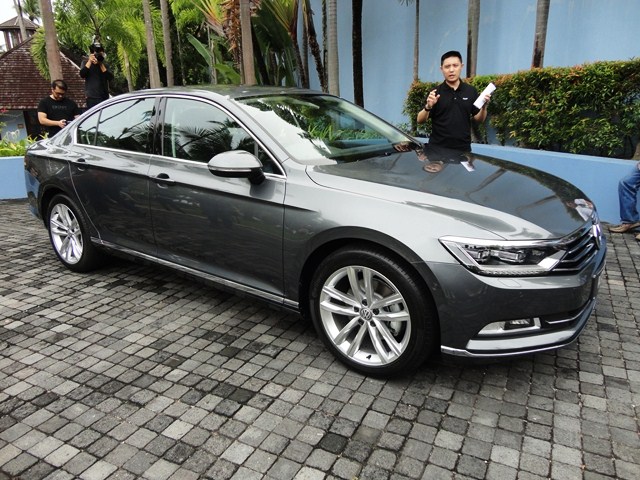 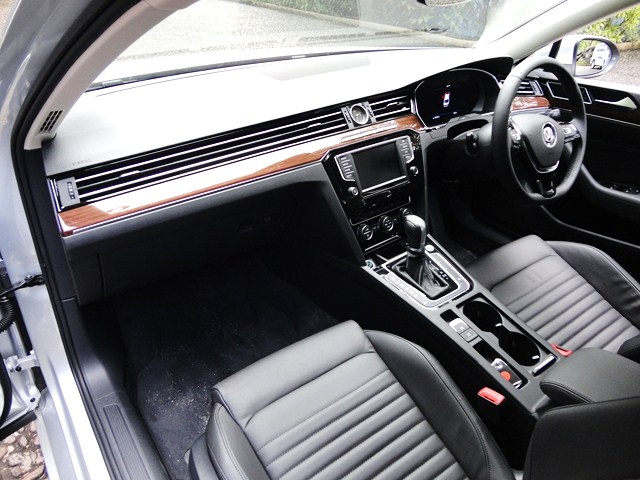 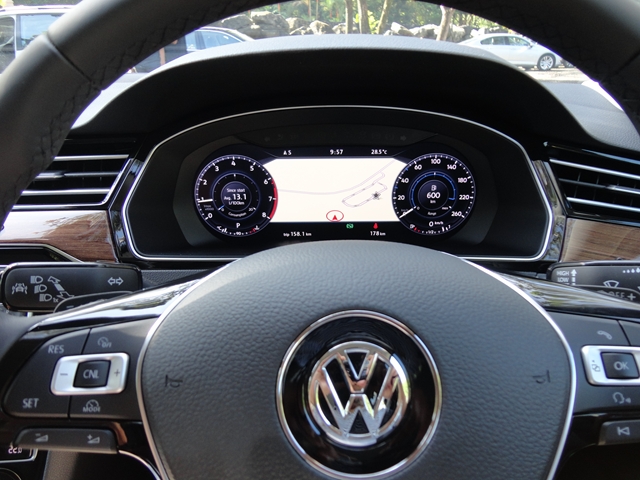 MEDIA RELEASE
As Advanced As You Are – All-New Volkswagen Passat
Now Open for Pre-Booking from RM160,000 to RM199,000

The Highline comes with 2.0L TSI turbocharged engine and a 6-speed direct shift gearbox (DSG), delivering an impressive output of 220PS and 350Nm of torque from 1,500rpm to 4,400rpm. Under the hood of the Trendline and Comfortline is the 1.8L TSI turbocharged engine that is paired with an improved 7-speed direct shift gearbox (DSG). This combination provides an output of 180PS, and a torque of 250Nm between 1,250rpm to 5,000rpm. One of the most innovative cars in its class, the Highline variant of all-new Passat comes with a cutting-edge Active Info Display system, a completely digital instrument cluster in place of the traditional instrumentation that is interactive and fully customisable.