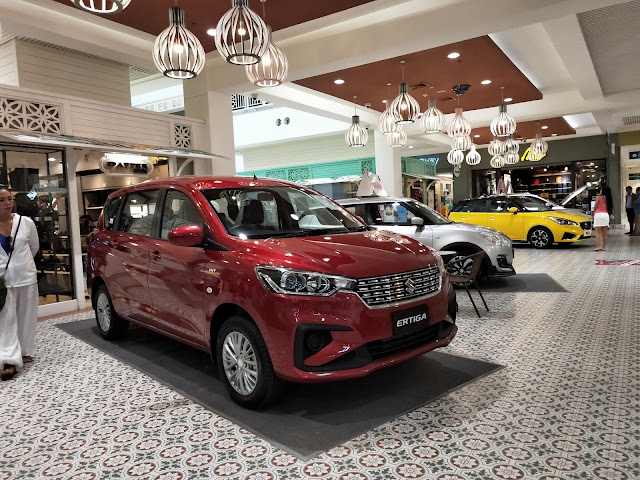 This, is the newly launched second generation Suzuki Ertiga compact MPV. It has only very recently been launched over in Thailand. I managed to take take a look at it as it was in display in Huahin, where I was holidaying. 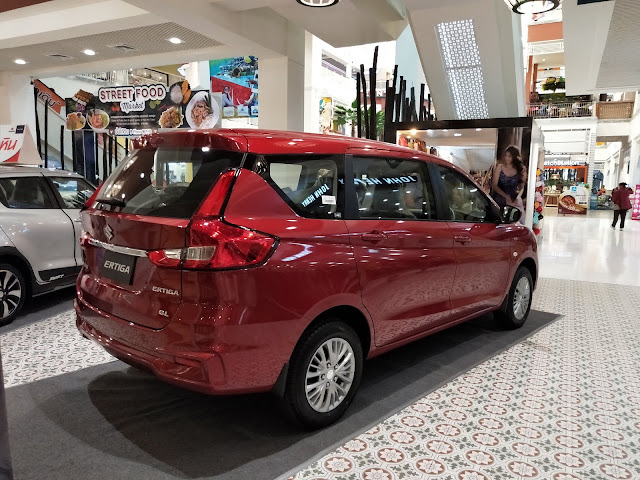 The second gen Ertiga looks slightly different from the earlier one in that it looks slightly better than before while being a tad big bigger too. The wheelbase is the same at 2,740mm but it is longer at 4,395mm over 4,265mm. From the looks of it, the increase in length was gained from the front bonnet and more importantly, added more space for the third row passengers and/or bootspace. So this actually makes it one of the largest budget MPVs on sale in South East Asia.

Suzuki also improved the Ertiga's powertrain with this new one. There is a larger 1.5liter petrol engine in place of the earlier Swift derived 1.4liter engine. This now has 104.7ps instead of 92ps. 138nm vs 130nm also helps pulling power too. Both still run either a five speed manual or the familiar, super reliable but ancient four speed automatic transmission. So this new Ertiga is quite an improvement over the previous one which we still get in Malaysia. But not for much longer. 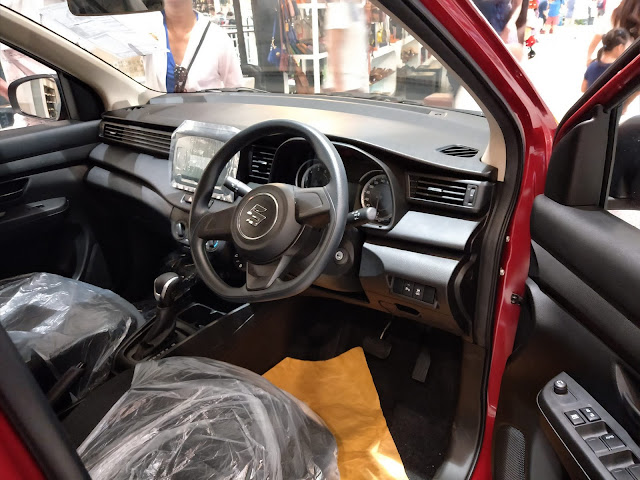 The interior of this new Ertiga is also in black. If it were sold here this would be the interior that Malaysians would like. No beige stuff even though it looks airy. The plastics are cheap and hard but should wear well. It does look a bit more modern with how the infotainment screen in the middle of the dashboard looks compared to the previous Ertiga. But you know that you are inside a budget MPV especially when your hands rub against the plastics. Not bad but nothing to shout about.

It is too bad we are no longer getting the Suzuki Ertiga anymore as the arrangement between Suzuki and PROTON for the local assembly of the first generation Ertiga has basically ended. What Proton Ertiga still offered or available on sale today are what stocks still remaining only. Once this runs out, no more Suzuki cars here in Malaysia. For now (lets hope someone gets the rights to bring back this brand).

This is a waste actually. In terms of the current Proton Ertiga versus the Toyota Avanza or the Perodua Alza, it actually has better space inside and it actually offers the best ride comfort and refinement levels among the three. Somehow, Suzuki has designed something good for people carrying.

The problem with it here was that it sold poorly.  The first reason was that it looked super boring and it had a Proton badge at a time when Proton was looked down upon (aka the pre-X70 days). People here buy cars based on badge snobbery and also how good the car looks. The Proton Ertiga looked like it was a delivery van rather than young, hip transport for a small family. So, unfortunately, not many were taken to it even though underneath it was essentially a Suzy Swift which made it a good MPV to drive. 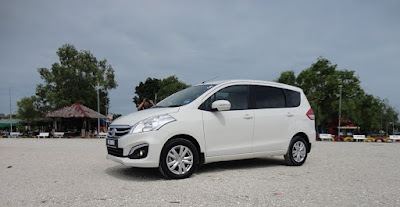 The Proton Ertiga (above) was a good drive and while it only had a 1.4liter 95ps 4cylinder engine, and a 4speed automatic it could easily carry people up and down a small hill easily. We managed to take it up Bukit Melawati in Kuala Selangor with six people inside without much issue. Here's the link to our test drive of the Proton Ertiga if you're interested.

So again, the Ertiga had so much going against it in terms of its looks, its badge and the perception that it was underpowered to some. The light coloured beige interior offered at launch didn't help at all too (and the slightly darker 2018 refreshed interior fabric may have come a bit too late).

Anyway, this is just a short article of what I saw while on holiday. The new Thailand spec Ertiga GX here goes for 655,000 baht or around RM85,000. Not really cheap compared to the RM58,000 Proton charged for the first generation Ertiga here. The price is most likely due to the imported nature of the Ertiga here. It is CBU Indonesia. So while it may have some ASEAN tax breaks, it still isn't as cheap if you locally assemble it in Thailand. Much like Malaysia...prices are only really cheap if you locally assemble cars here. No two ways about it even in Thailand.

More photos of the 2019 Suzuki Ertiga 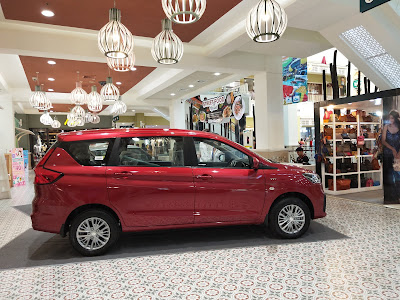 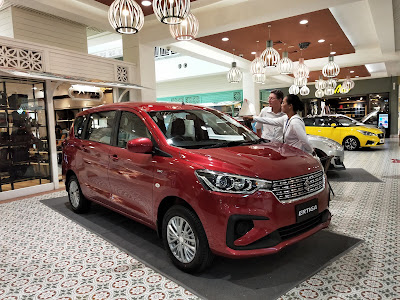 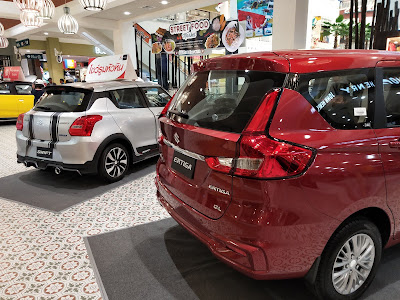 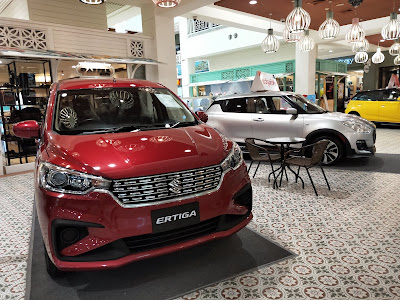 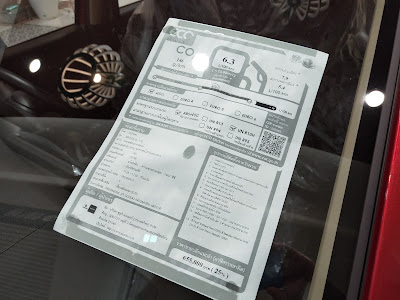 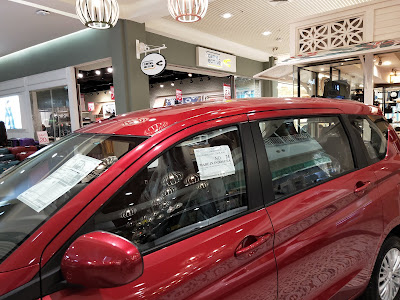 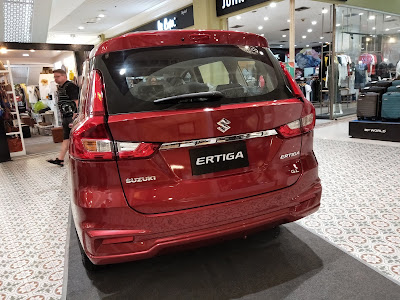