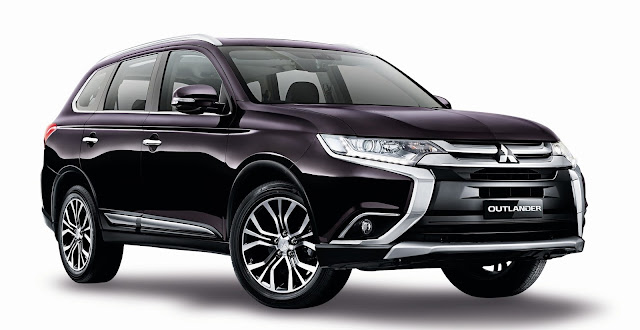 Mitsubishi Motors Malaysia (MMM), the official distributor of Mitsubishi vehicles in Malaysia, will be conducting six Field Fix Campaigns  for Mitsubishi cars. Overall affected cars that were sold by MMM here are about 23,133 units.  MMM will be issuing or in the midst of issuing notification letters to all affected Mitsubishi owners and the full cost of the replacement and rectification will be borne by the company. 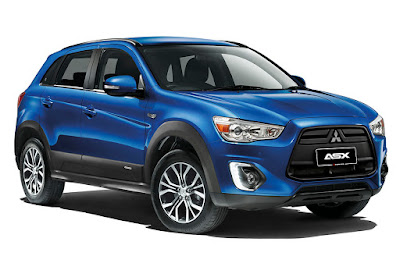 Chief Executive Officer of MMM, Tomoyuki Shinnishi mentioned that safety is our utmost priority thus MMM is taking this initiative to assure customer’s safety and the company regrets the inconvenience caused to the affected customers. As such, MMM has requested that all affected customers to make an appointment at any of the Mitsubishi Motors authorized service centres for the replacement of the above.

Now do take this request for a service fix seriously folks. If you want me to put it a little more clearly for you, this is a service recall for the vehicles that are mentioned below. Some could be costly if you don't fix it. Some may be life threatening, like the airbag propellant which may explode with more force than is necessary to deploy the airbag. It can maim or kill. So again, please get  your Mitsubishi fixed.

It's free. The only thing required is the time for your to bring your car in to do so.

Improper Sealing of Parking Brake Due to improper sealing of parking brake, water may enter and caused the shaft to rust. The rust will erode into the internal caliper and reduce the parking brake force under continued use.

Deterioration of the resin material may result in decrease of adhesive strength. Depending on the temperature and weather humidity, the adhesive strength of the outer frame of the sunroof glass may become weak because of the resin material. If the vehicle is still used under this condition, there is a possibility that the sunroof glass will detach from the outer frame.

Deterioration of propellant may cause excessive internal pressure. If the vehicle has been exposed to high levels of humidity for an extended period of time, the propellant; PSAN (phased- stabilized ammonium nitrate) may deteriorate and cause excessive internal pressure. The inflator body of passenger side airbag may rupture (explode with excessive force rather than a controlled inflation), during a normal air bag deployment event.

For the list of service centres and further information, head over to www.mitsubishi-motors.com.my or contact MMM's Customer Careline at 1800 18 8161 (9 am – 5 pm, Mondays to Fridays excluding public holidays) - MotoringMalaysia.
Posted by Rigval Reza at Monday, November 12, 2018