TOYOTA C-HR Will Be Making Rounds At Various Toyota Showrooms and Roadshows around Peninsular Malaysia - Starting with Toyota Section 19, on the 4th August 2017 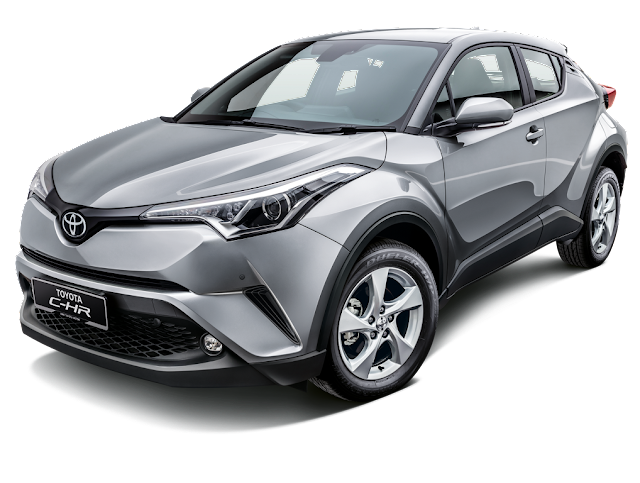 If you are interested in getting a first look at the very modern looking Toyota C-HR, UMW Toyota Motor have announced that it will be making its way to various showrooms and roadshows around Peninsular Malaysia. This is the second time the compact SUV makes and appearance locally. The C-HR made its first appearance at the MAA – Carlist.my Test Drive & Buy Event at the Setia City Convention Centre in Selangor last May. 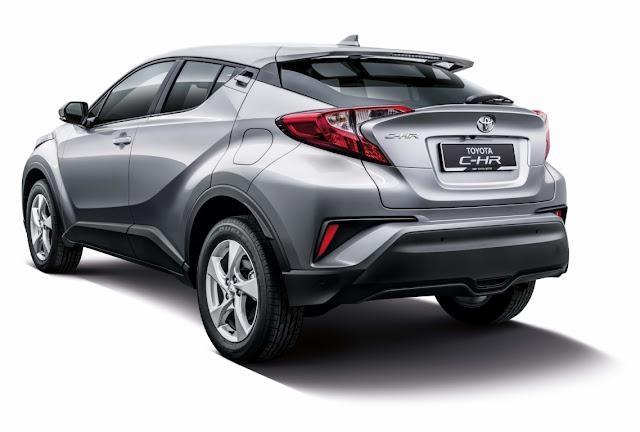 The C-HR will be on display at the upcoming Toyota GAZOO Racing (TGR) Racing Festival on 12 and 13 August at Batu Kawan Stadium, Penang. Thereafter, it will be on display at the Toyota Subang Jaya showroom (16 – 22 Aug), Mid Valley (23 – 27 Aug), Sunway Pyramid (4 – 10 Sept) and other locations around Peninsular Malaysia. Updated - Toyota Section 19,  Petaling Jaya Showroom  4th  - 8th August 2017

UMW Toyota will bring in the C-HR specced with a 1.8 litre Dual VVT-i engine and equipped with a Continuous Variable Transmission (CVT) with sequential shift. It comes with several active safety features including Rear Cross Traffic Alert (RCTA). Other features include side mirror puddle lights and Follow-me-home headlights. But aside from all that, this is one super fashion forward Toyota.

More information on the C-HR can be found in toyota.com.my and Toyota Malaysia Facebook page. According to UMW Toyota interested customers are welcome to register as prospect to receive updates on the model which will be launched soon.

It's quite obvious isn't it?