FYI, The Daihatsu Altis is not based on the Toyota Altis but the Toyota Camry. How confusing for people over here. 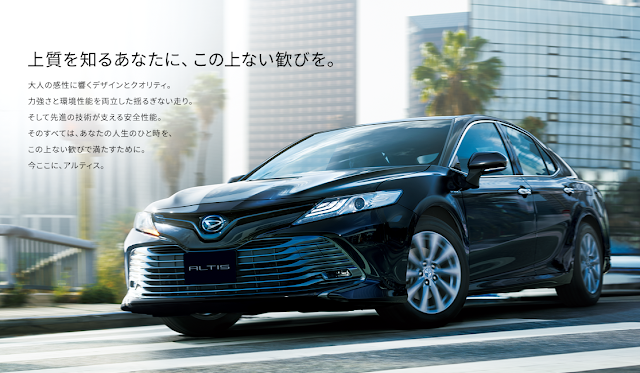 Now this is awkward. Daihatsu has launched the new Daihatsu Altis. And as it has always been since circa 2000, it is based on the Toyota Camry. Not the Toyota Corolla Altis that we know in these parts of the world.

I know that Toyota owns the Daihatsu brand and they can name their cars anything they like but they must have run out of names over in Japan. But then again, the Daihatsu Altis has been using the Altis name since circa 2000. How the heck did I miss this simple fact? I suppose it's because it's only sold over there in Japan.

I suppose the only reason I started paying attention was the fact that I stumbled upon this car whilst browsing the Daihatsu Japan website. This new model is based on the latest generation Toyota Camry Hybrid which was recently unveiled at the North American Motor Show only recently. There is only one model, called the Altis G. This 'G' is the same as what Toyota names its model variants. As for the Camry over in Japan, there are the base X variant, the G and then the G 'leather package' in terms of trim. 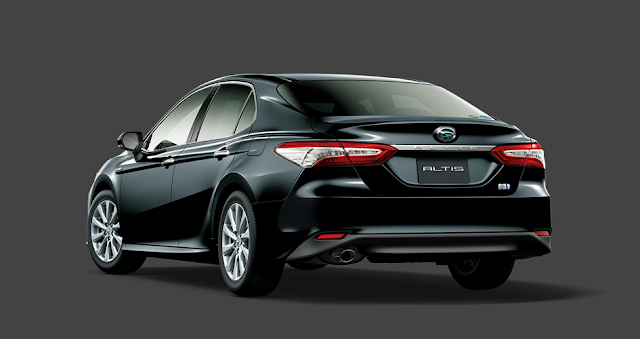 The Daihatsu Altis only gets one variant compared to the Toyota Camry version. The 2.5-litre hybrid with two-wheel drive in G grade. Total combined power output from the hybrid powertrain is 211ps and fuel consumption is rated at an impressive 28.4km/L. Torque levels are impressive, the petrol engine makes 221Nm whilst the electric motor makes 202Nm. I have no idea of the combined figures but it should be easily over 300Nm worth. The Japanese pdf file does not state so.

Anyway, this is just a bit of news that would cause some confusion. You can now change the badge of your Toyota Camry to a Daihatsu and call it an Altis. And it wouldn't be wrong!

Oh yes, I doubt Perodua will rebadge this as one of their cars. 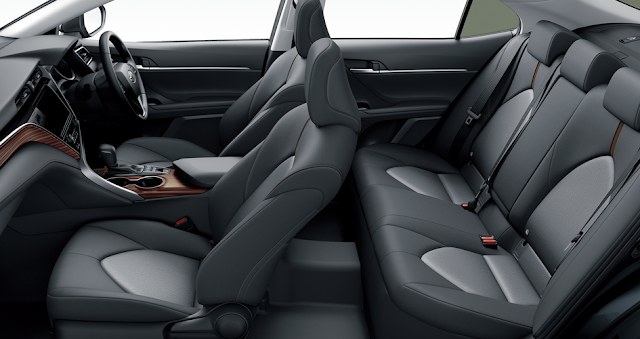