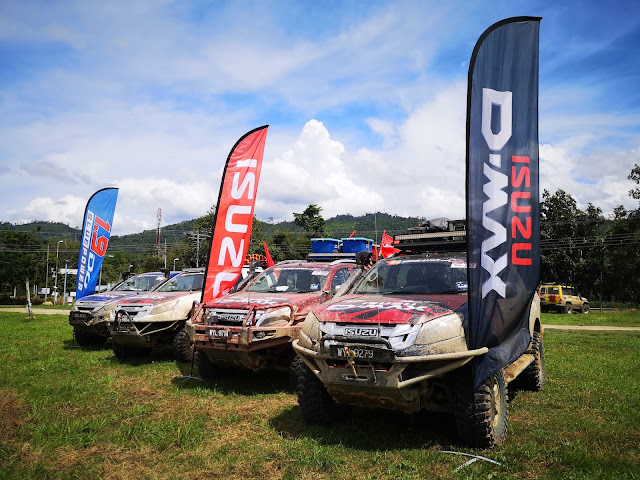 The newly launched (for the Malaysian market) 2019 Isuzu D-Max 1.9liter pickup truck has managed to conquer one of the toughest off-road events in the region, the Borneo Safari. Nicknamed the 'Blue Monster', the latest Isuzu D-Max with its Blue Power 1.9liter turbodiesel engine managed to complete the seven day event which started and ended in the jungles near Kota Kinabalu, Sabah. 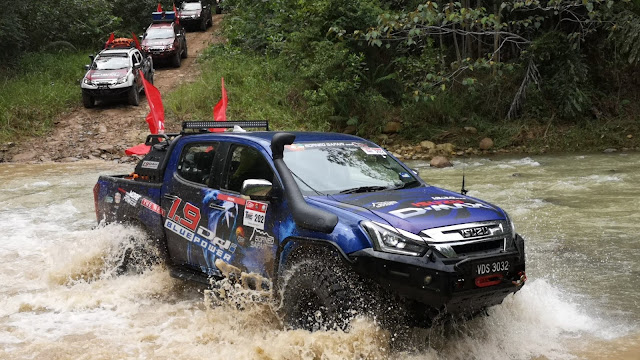 The 'Blue Monster' Isuzu D-Max with its Blue Power 1.9-litre engine also managed to pick up Borneo Safari's Special Award, recognizing the D-Max's off-roading capabilities even with its small capacity 1.9liter engine. It also was unique as the pickup truck was actually modded quite lightly with the fitment of body lift to fit mud terrain tyres, long travel shock absorbers, a snorkel for water wading, a winch and heavy duty guards to protect it from the elements. Quite lightly as Isuzu did not touch the turbodiesel engine at all.

The new D-Max was fresh from its launch only in early October 2019. This particular Isuzu D-Max 1.9 litre that entered the off-road event had barely clocked 200km on its odometer before it was driven into the jungles of Sabah as a media support vehicle for the event. Even though it is a media vehicle, it did have to traverse the same terrain as the competitors which is why the organisers still award it with the Special Award. 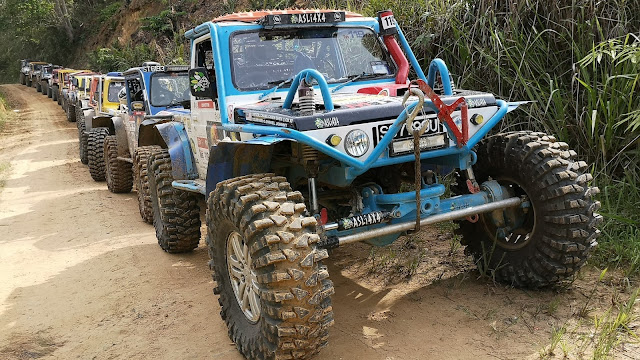 If you look through the photos you see published in here, you will see that most of the contestants of the Borneo Safari have specially kitted out off-road vehicles. You can see clearly in some of the photos, especially the one I have put above this paragraph using portal type axles for that extra ground clearance. These are very hardcore off-roading vehicles and the Isuzu D-Max looks pretty tame by their standards. But the D-Max still managed to do just fine. Impressive indeed.

Pleased with the outcome, Chief Operating Officer of Isuzu Malaysia Masayuki Suzuki said, “Off-road enthusiasts understand that strong and balanced power delivery is vital when tackling extremes in the jungle. With its impressive power delivery perfectly matched to its new 6-speed gearbox, the new 1.9-litre Blue Power D-Max simply showed its pedigree and dispelled any notion about the capability of its diminutive engine displacement.” 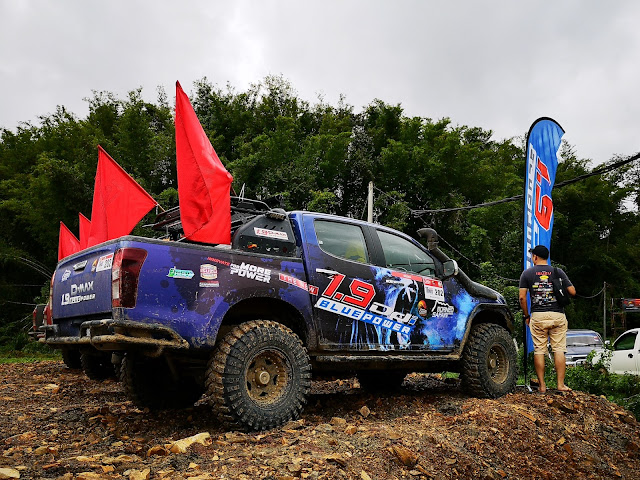 The new Isuzu D-Max 1.9-litre variant features Isuzu's revolutionary and compact 1,898cc engine that was designed for improved engine performance and durability. It features lighter moving components and more finely-honed parts to reduce friction thereby lessening stress on individual parts. It has a Variable Geometry System (VGS) turbocharger system which also improves engine response particularly at low RPM to give drivers improved engine response from very low in the rev range and this translates to better performance both for on and off-road driving. The 1.9liter engine is actually more than adequate for most situations and now, this even includes the Borneo Safari.

The ‘Blue Monster’ has now joined ‘Red Monster’, ‘White Monster’ and ‘Black Monster’ past Isuzu vehicles which had participated in the Borneo Safari. The entrance of these Isuzu vehicles were as part of Isuzu Malaysia’s commitment as the event’s Diamond Sponsor. Members of the media were the ones that had utilized the vehicles to get close to the heart of the action in this year’s event.

Speaking of the Borneo Safari, it is one of the most well-known off-road event held annually and it has been organized annually since 1991. Isuzu Malaysia has been a keen supporter of the event, with the venerable Isuzu D-Max vehicles being sent in for the last 13 years. 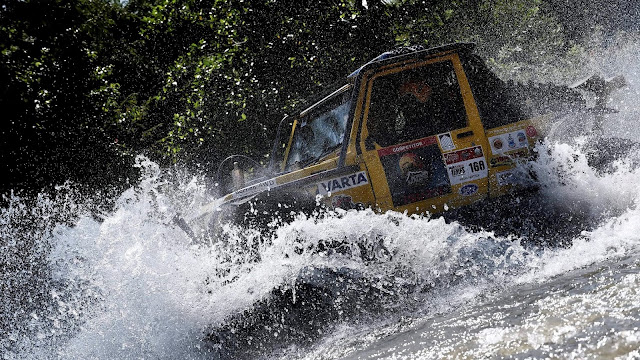 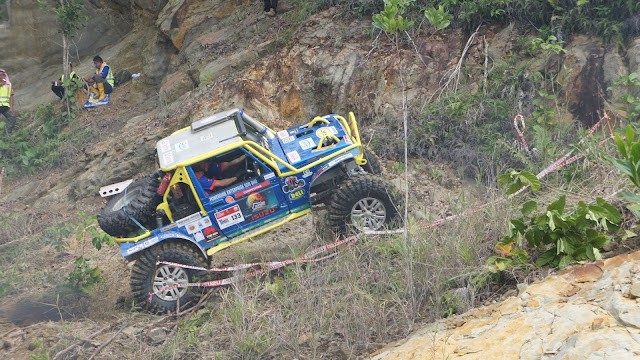 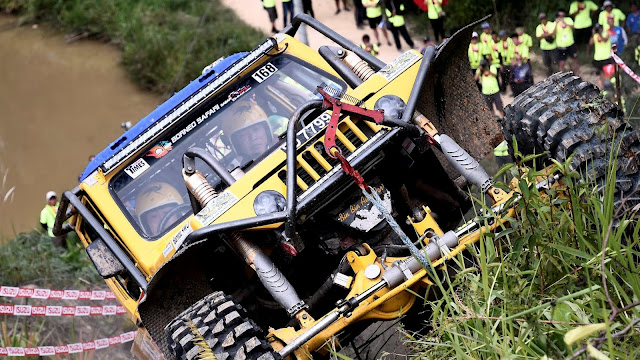 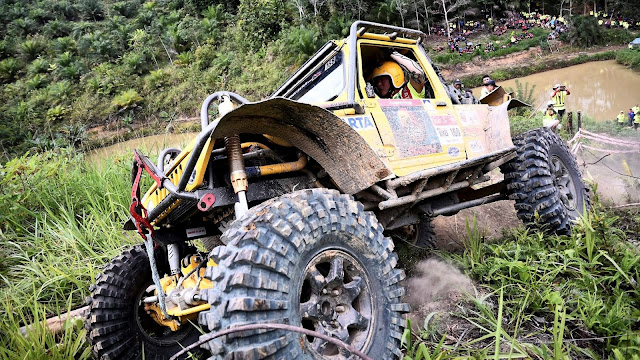 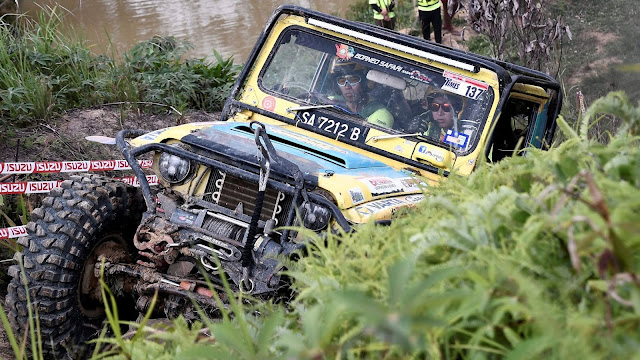 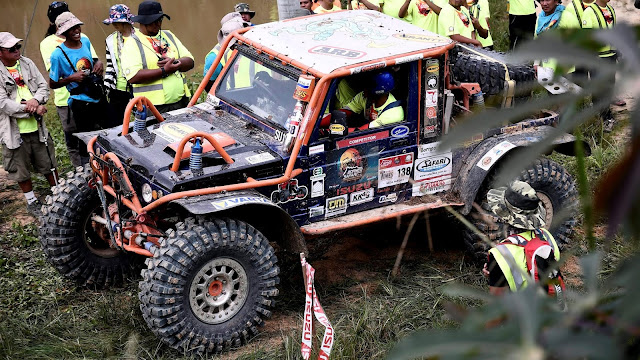 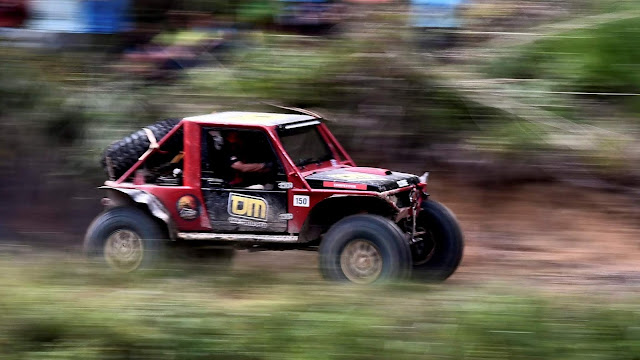 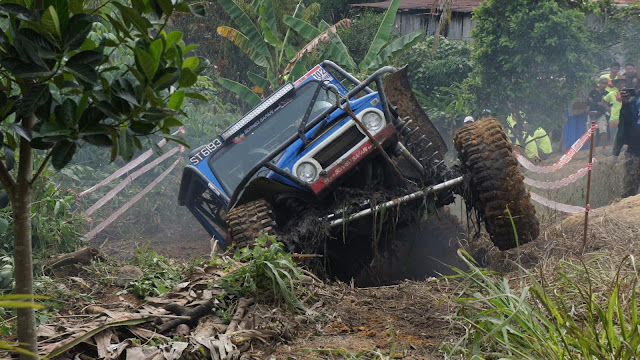 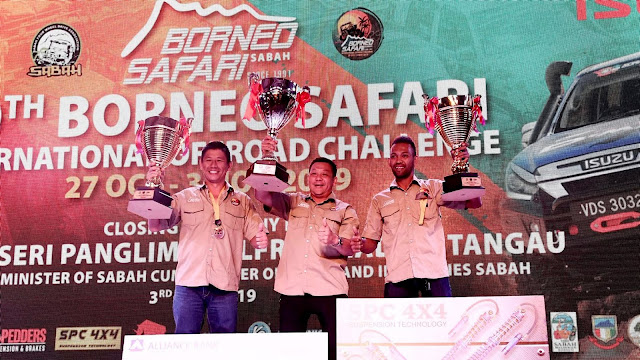 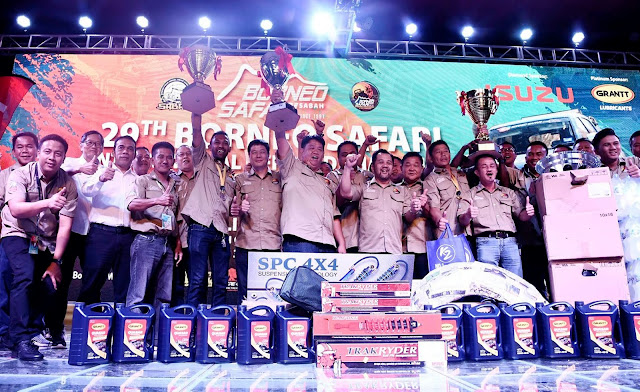 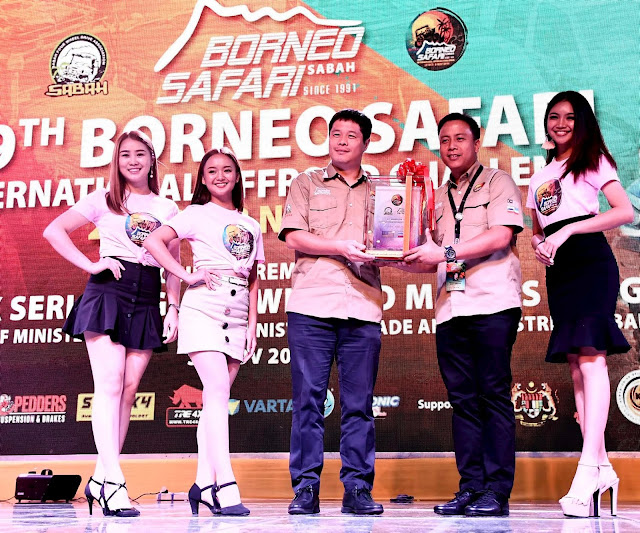 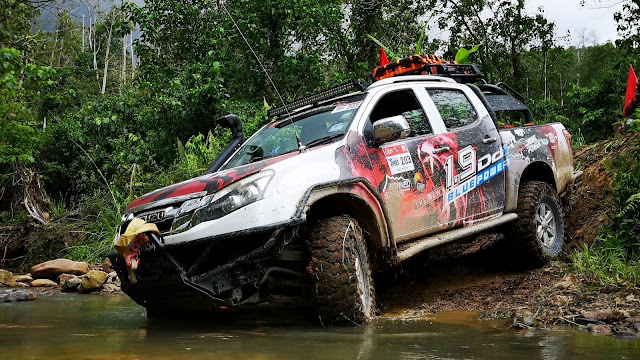 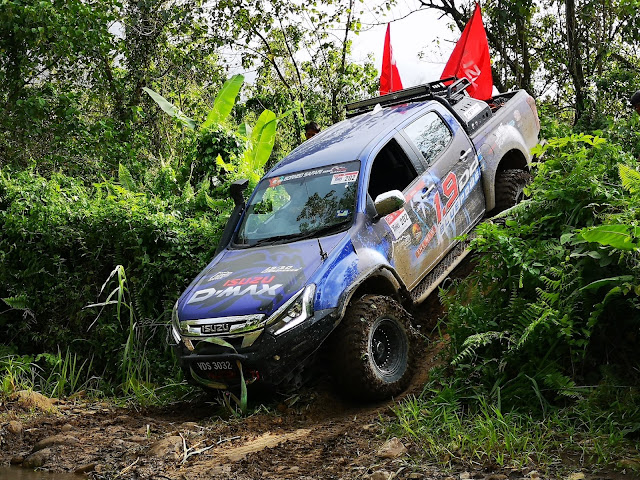 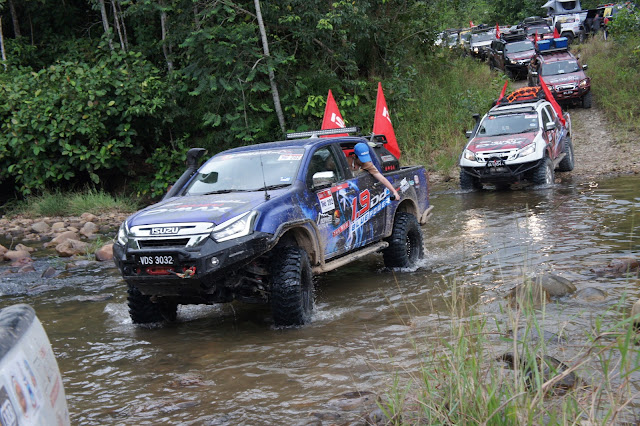 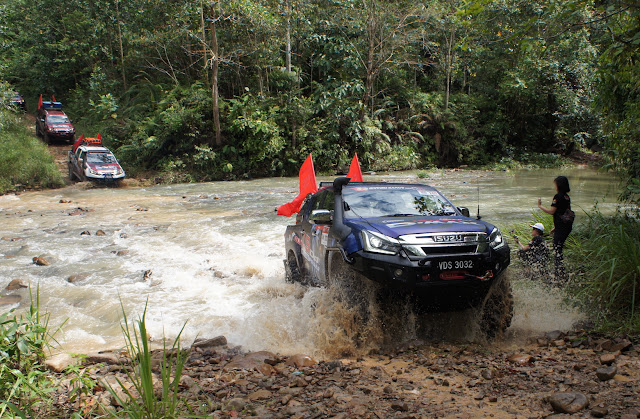 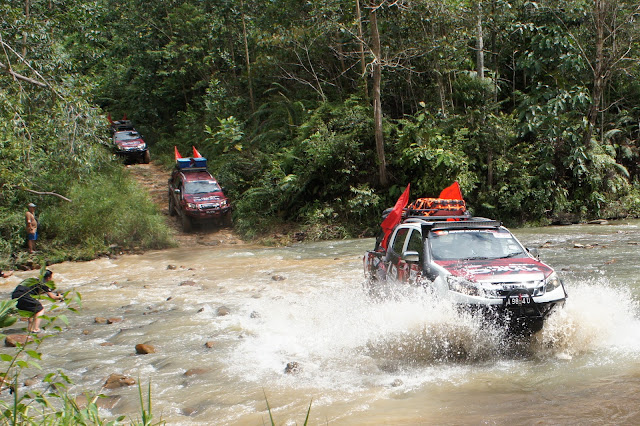