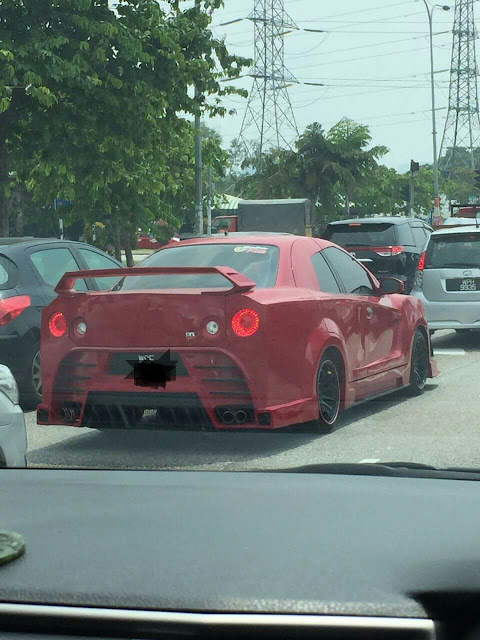 My friend, car enthusiast and occasional poster in here, Firdaus Asri, had sent me this photograph of something trying to be a Nissan GT-R.

What the heck is it, was the first question. We did a search and we found out that the darn thing is a Nissan Sentra. At least it is still a Nissan 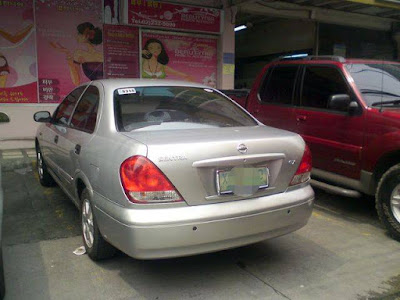 The second question is that how can anyone drive around in that. It's so far from the real thing. Transverse 1.6liter 4 cylinders front wheel drive vs longitudaly placed 3.8liters v6 all wheel drive. Four doors instead of two. Tyres that fill up the arches instead of ones that look like tiny ones in this. So many differences.

The third question was how much did it take for the owner to make it worse than a Sentra but still nowhere close to the real thing. We guessed that it would have cost at least RM20,000 to do so.

I'd take the extra money, save up, work doubly hard and eventually get the GT-R of my dreams and not the GT-R from the land of Bizzaro.

Seriously folks..if you know people like this please tell them to stop wasting their money. There are so many real GT-Rs in the Klang Valley that you're bound to come face to face with one. How would you like being free entertainment to the original GT-R owner when he or she drives up right beside you? 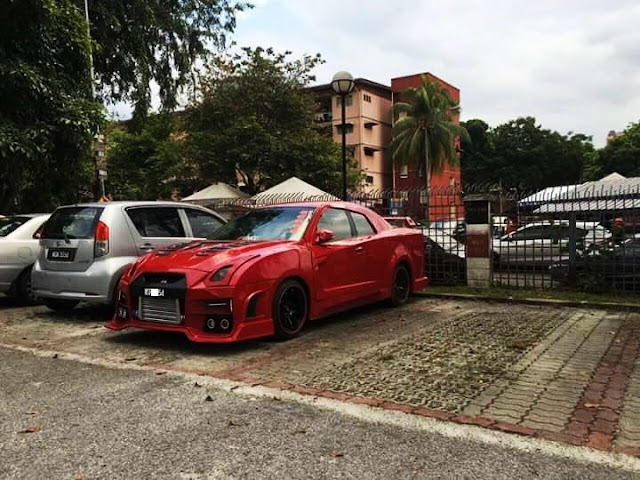 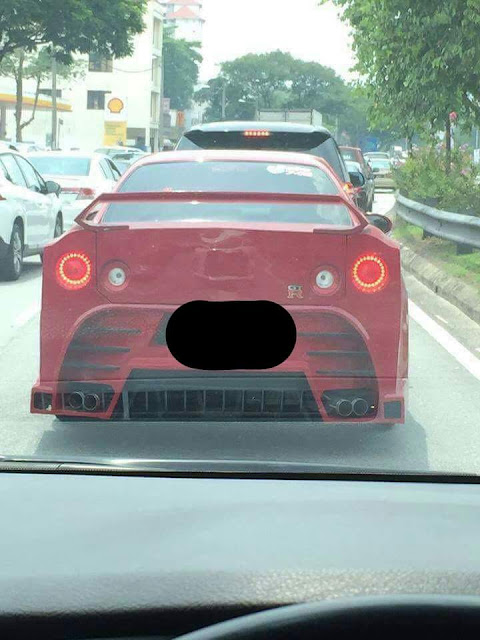