Daihatsu Indonesia gets to sell the Copen Coupe....Why don't we get it here?

I wrote in 2010 that I thought it would be good if Perodua rebadged the then Daihatsu Copen into a Perodua. It would be a breath of fresh air in Malaysia as there would be a very affordable coupe for us Malaysians to have a go with. Well, it has been 5 and a half years since and during that 5 over years Perodua has now become the number one selling car brand in Malaysia, dethroning Proton. And nothing has changed.

They still produce the Myvi to cater for the supermini hatchback and they now produce the Axia for the citycar sized category. What else do they produce?  Oh yes, the people carrier Alza. This is basically a stretched Myvi and sells well too. But what else? Nothing. Last time they had the mini SUV -  Kembara and for a short while the Nautica. I suppose as the sales volume was low they didn't bother. It is definitely about profit margins and sales volumes here in Malaysia.

But surprisingly over in supposedly poorer and supposedly less advanced Indonesia Daihatsu Indonesia actually sells more brands under the joint venture company PT Astra Daihatsu Motor. They sell the rebadged Avanva, a stylish looking small MPV based on the Grand Max commercial vehicle chassis (it looks like a mini Toyota Alpahrd/Vellfire and looks good in real life - will always see quite a number whenever I am over there) and the new (since 2014) Copen coupe. 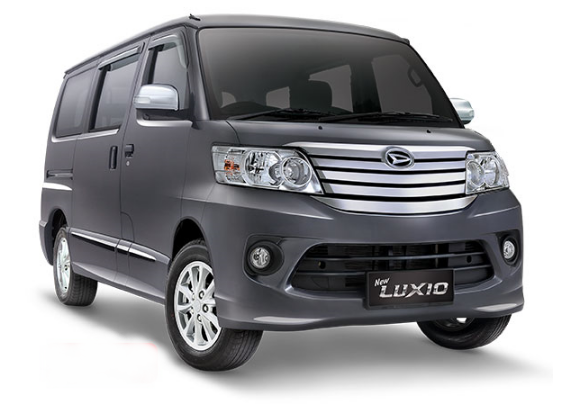 Why the heck does Daihatsu be able to sell the Copen over there and not here in Malaysia? I always find it disappointing that when I travel around the region I see interesting cars being offered in out neighbouring countries. When I was over in Thailand, they get a fabulous Mercedes Benz line-up that included the CLS220 BlueTec diesel. That tax break (in terms of engine capacity) Mercedes 4 door coupe would be an amazing here. And over in Indonesia they get to have a small coupe too.

It isn't that PT Astra Daihatsu sells a zillion of the Copen. Their local production in fact consists of about 200,000 units per annum with a large number of Xenia/Avanza units, Kijang Innova units and the rest (with total sales in excess of 188,00 in 2013 - should be closer to 200,000 these days). Perodua sold around 200,000 units in 2015. Do you see this? Both markets are about the same size these days but Daihatsu sells variety over in Indonesia that we do not get.

This new Copen is a looker. It still has a 660cc turbocharged 3 cylinder engine and it makes 63hp/92Nm. Good enough since its a 850kg front wheel drive convertble. Indonesia gets it with a 5 speed manual! Imagine driving the darn thing in  Jakarta's horrendous 'Machet' (traffic jam). Over in Japan there is a CVT option too so you don't have to suffer.

So, it really is quite a disappointment. Isn't it? We can't even get our hands on a toy car like this compared to our neighbours. Ringgit and sen shouldn't be on Perodua's minds by now. In fact when they were selling 150,000 units ago they were extremely profitable. Must be really hard to share a bit of fun to the people of Malaysia eh? Blame it on the tough tax and duties eh? Who knows.... Hello people in Perodua? Could you oblige a little? 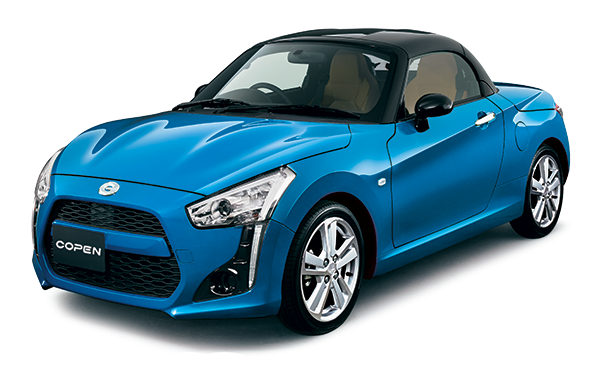 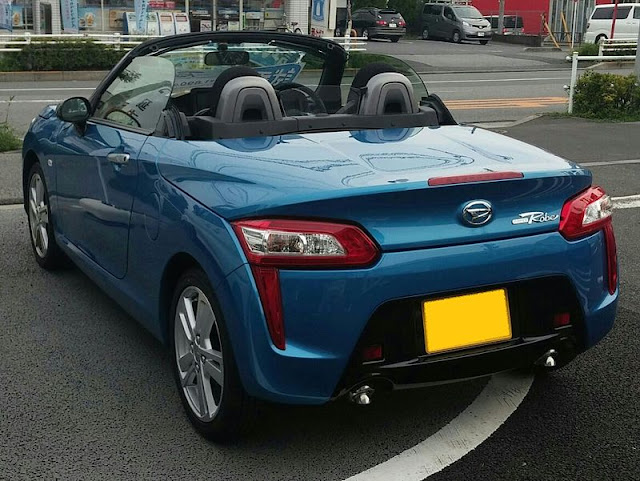