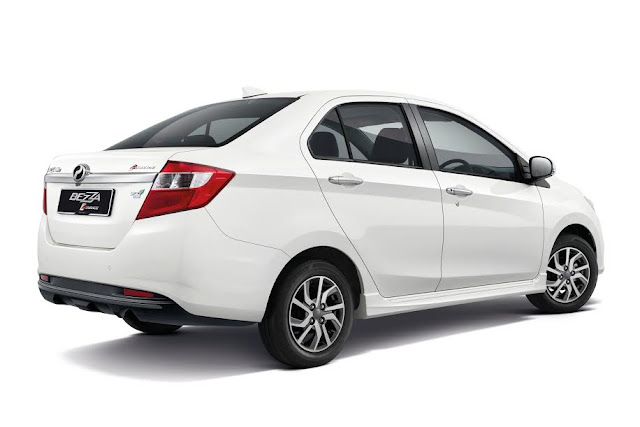 There have been reports making their rounds stating that the popular Perodua Bezza sedan will have a makeover. The rumours are true. Perodua have announced that the Bezza will get enhanced styling which includes a slightly redesigned rear bumper and new chrome platinum finish for the Bezza Premium X and Bezza Advance variants. 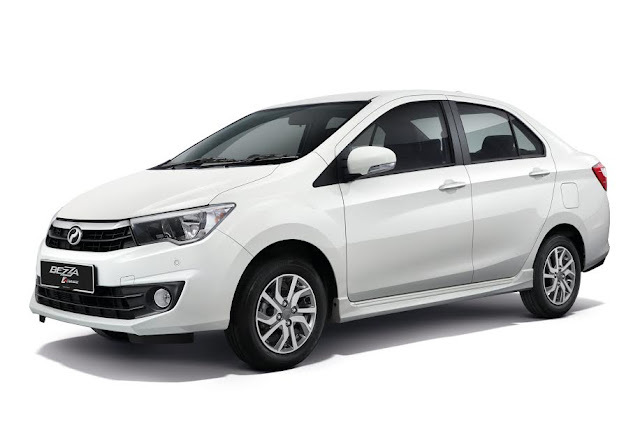 The Bezza Advance also gets a new leather seat design too. But let's go back to the redesigned rear bumper. You can see in the photo above that it is slightly lower. This addresses the flaw in the Bezza's original design which exposes too much of the Bezza's undercarriage when viewed directly from the rear. Not by much, but slightly better than before. 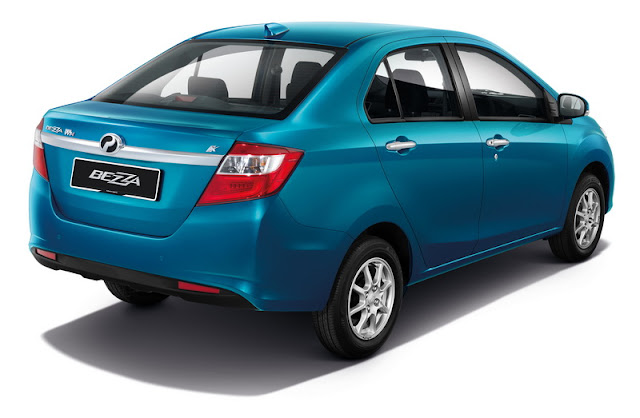 The 'old' Bezza X & Advance
above, the new one Below. A microscope may be needed to detect the changes to the rear bumper. There is a slight ledge on the new bumper reflectors and a deeper skirt beneath it.

Now everything else is the same. This is basically Perodua quickly coming up with a solution to people's comments. Also do note that the Perodua Bezza was named the 2017 Frost & Sullivan Malaysia Car of the Year. Quite an achievement.

And yes, the prices for the Bezza stays the same. 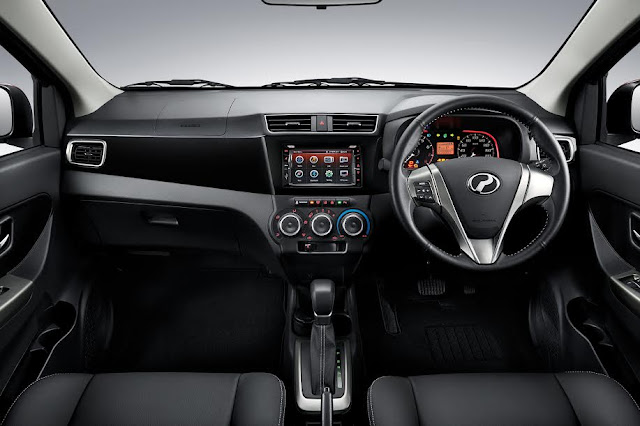 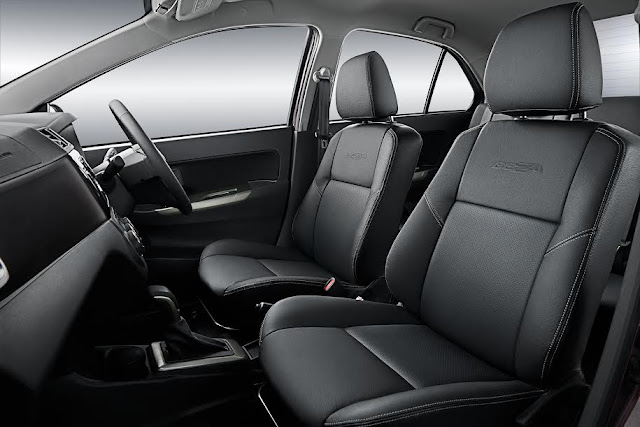 The Perodua Bezza, Malaysia's car of the year, just got better

Car of the Year recently, is enhancing its features to give consumers more value at the same

Premium X and for the Advance Version.

commemorate the recognition received by the newest member of the Perodua family.

showrooms nationwide. We welcome everyone to our sales outlets to find out more," Perodua

units since it was launched.

due to its impact to the country's automotive industry.

Transmission, the 1.3L "Premium X" Manual and Automatic Transmission and the 1.3L