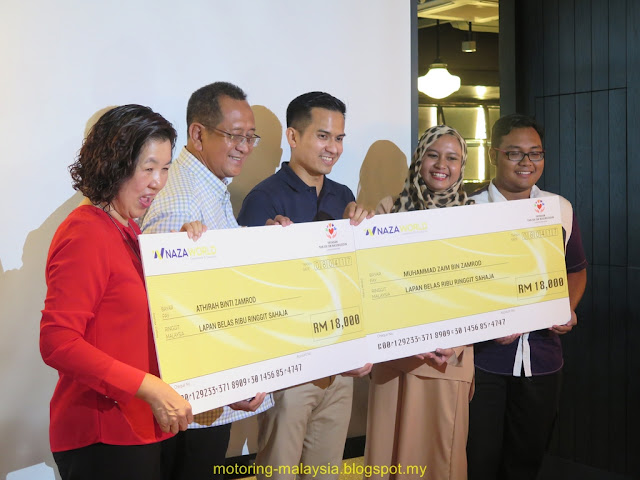 Sometimes, honesty pays off. The story of Zamrod Bin Adam’s honesty went viral in the social media after he personally returned a purse belonging to Penang Women’s Development Corporation (PWDC) Chief Executive Officer, Ong Bee Leng, when she accidentally left it in Zamrod's taxi. NAZA World Group of Companies has decided to reward Zamrod Bin Adam for his honesty by providing his children with education subsidies.

In return for his good deeds, NAZA World will sponsor two of his four children, Athirah Binti Zamrod, 21 years old, who is still studying in Universiti Teknologi MARA (UiTM) Sarawak and Muhammad Zain Bin Zamrod, 17 years old, who is still awaiting for his SPM result. The two children will receive RM500.00 each every month from NAZA World Group of Companies for the next (3) three consecutive years. NAZA World hopes that the contribution will help to ease Zamrod's burden in providing good education for his children.

Zamrod's action portrays a good image that the country needs in order to promote good social responsibility among Malaysians. At the same time, Zamrod has also helped increase the image of local taxi drivers who have been under fire for many years. There are good men and women taxi drivers. 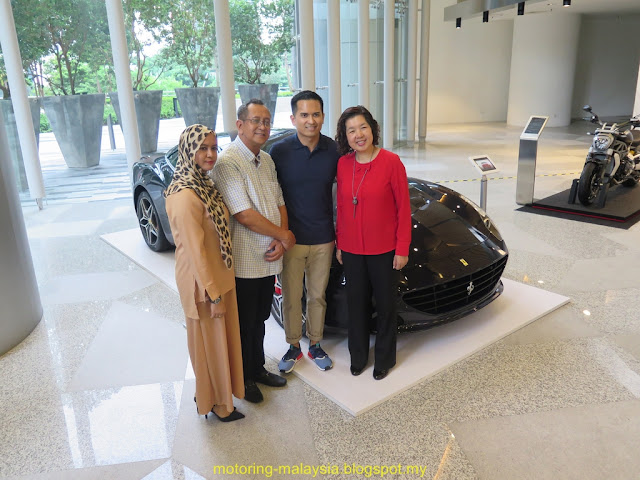 "It is the responsibility of all individuals to return the belongings of others and that should be everyone’s moral and primary principle”, said Zamrod.

Recognising excellent individuals has been a part of NAZA World Group of Companies CSR (Corporate Social Responsibility) initiatives and the group has stated that it would like to take the lead in expanding the same through its corporate social responsibility programs. Bravo! 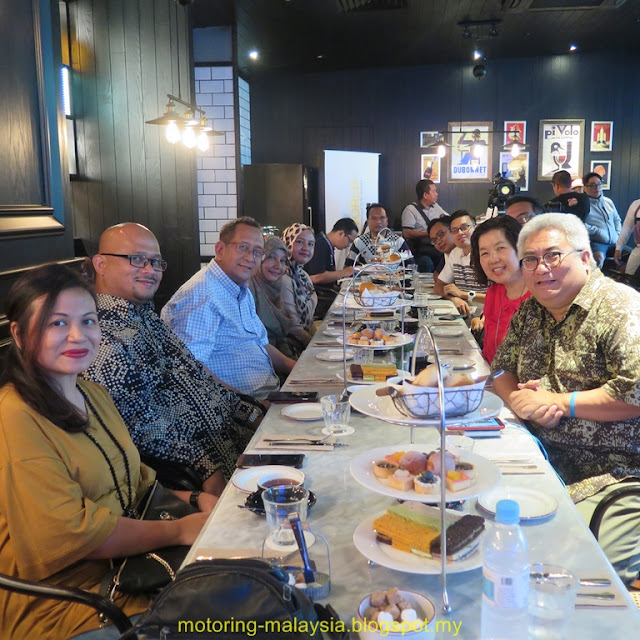 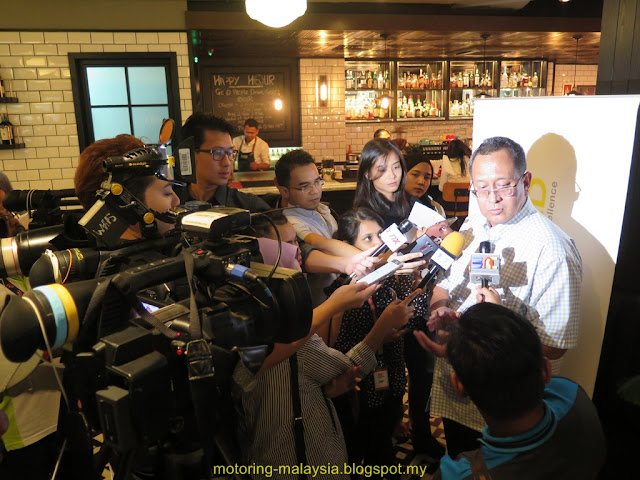 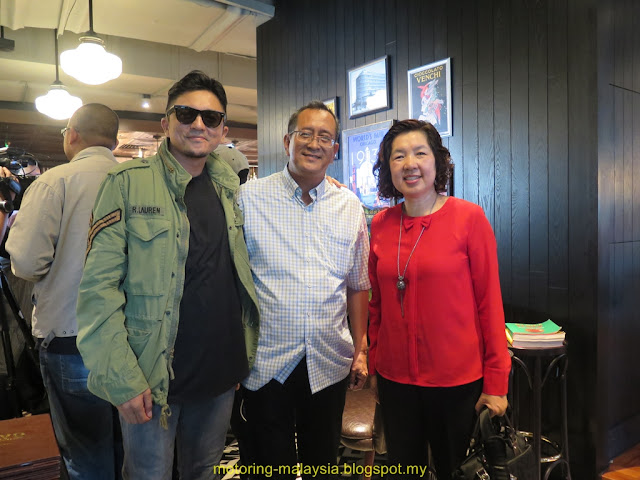 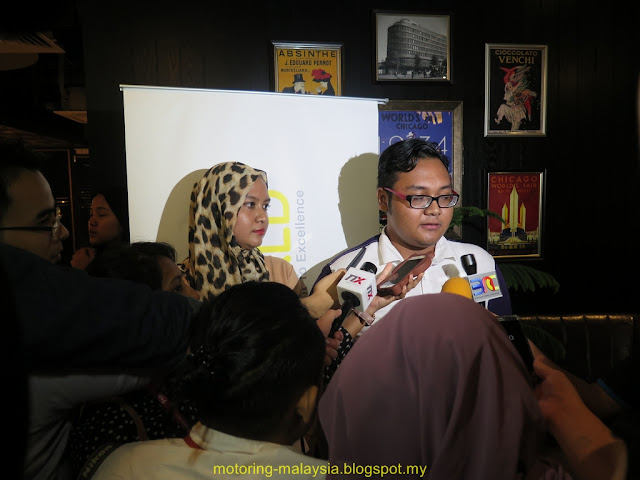 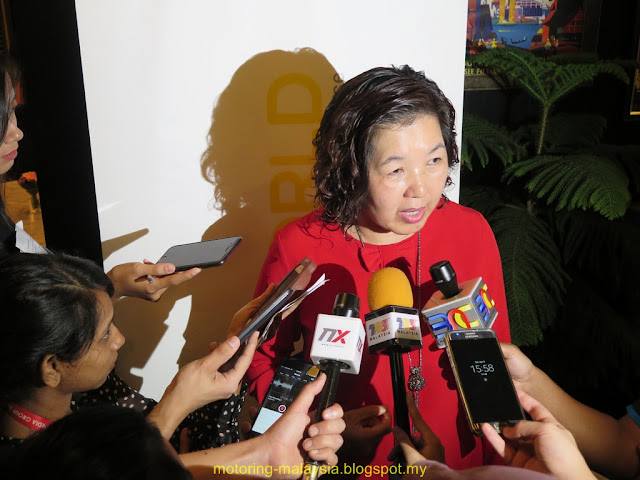