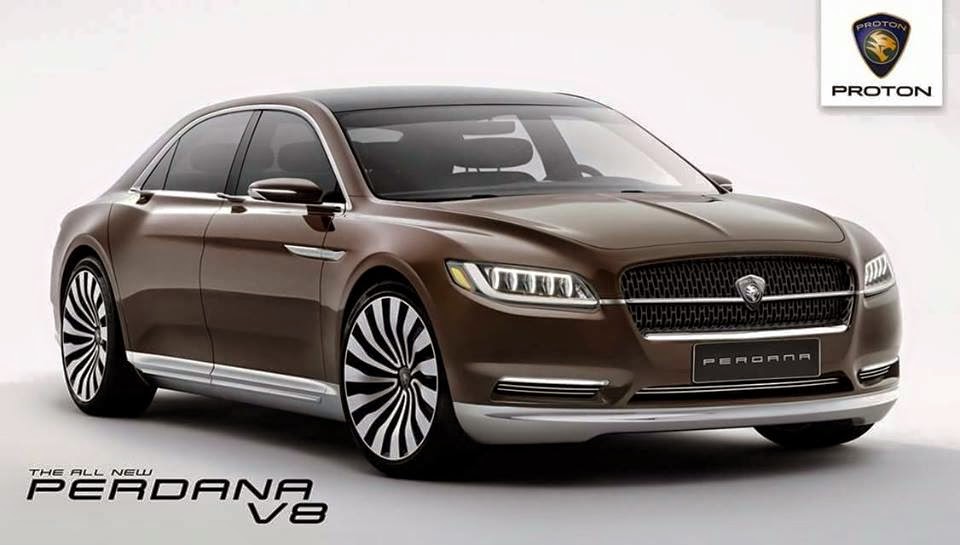 There have recently been pictures of a supposed Proton Perdana V8 circulating in Malaysian populated cyberspace. It seems to have started sometime around the first of April 2015. Or in other words April Fools day.

The photo of the car itself came from photoshopping some Proton badging onto the 2015 Lincoln Continental Concept car with recently debuted over at the 2015 New York Motor Show (pic directly above). That car in itself looked so much like the current Bentley Flying Spur.

In fact, the car looks so much like the Flying Spur that according to Car Design News, Bentley head of design, Luc Donckerwolke quipped "I would have called it Flying Spur concept and kept the four round lights."  He also posted a message on Lincoln Design Director David Woodhouse's Facebook page which mocking asked "Do you want us to send the product tooling?" The Lincoln itself is a blatant copy of an exisiting car with squarish lights instead of four round ones. It looks like the Americans are doing what Chinese car manufacturers do best - Copy a good looking car and change some cosmetic details. Shame on the Lincoln designer. I do agree that the Continntal Concept isn't as original as it was meant to be.

Then some smart Alec decided to mock up the Lincoln as a Perdana V8 for April Fools day. And judging by the postings on MukaBuku, a lot have been fooled. 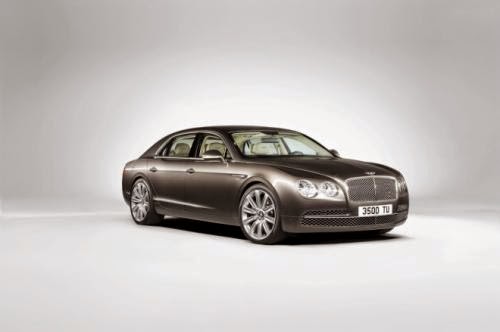 What's the big deal as it was done for April Fools day some may say. The problem is that I think Malaysians need to search for their own first hand information instead of rely on other people's postings. I see and hear so much nonsense from people who share utter nonsense even when its not April Fools day. A lot of Malaysians out there are super gullible and the thing about the internet is that an April Fools story may still be forwarded weeks after the day has passed.

Many of you actually believe that Proton could design such a car. Honestly, some of you out there are so gullible if you actually believe that this is a Proton Perdana with a V8 engine. What? Proton has suddenly came out from the woodwork and designed a car that looked like a Bentley after coming out with cars like the Preve, Suprima and Iriz by themselves? Look at the design cues used by Proton. The lines on this car is totally different from whatever concept cars presented by them.

Or the fact that Proton has come up with a V8 engine? Licensed from which manufacturer? If they can't even ready a Euro 6 ready Campro engine what makes you think the can design a V8? Do you really think there is a mass market in Malaysia for a 4.0 V8? Who can afford paying over RM6,000 per annum for road tax. Would anyone want a brand new Proton V8? Say its for the Rulers and ministers only. A handful of cars? Where's the economics of scale for producing a V8 car that no average Malaysian can afford to buy?

Proton has tons of problems trying to move their cars at the lower end of the spectrum and you honestly believe that they are readying a V8 limousine for millionaires to buy? Hello..!!!!!!!!!!!!!! Do some research first lah! 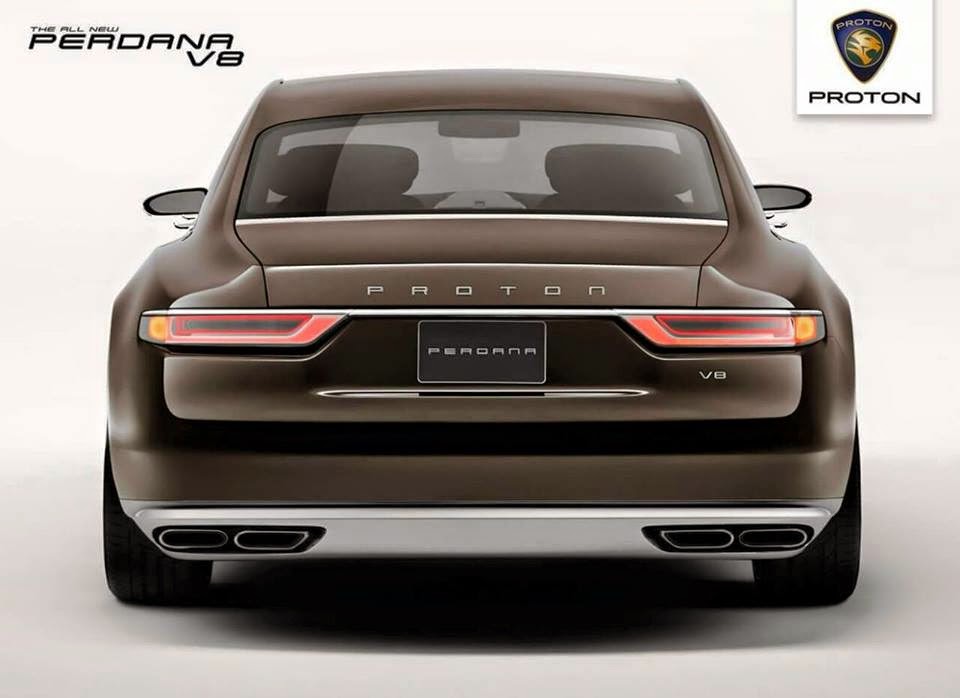 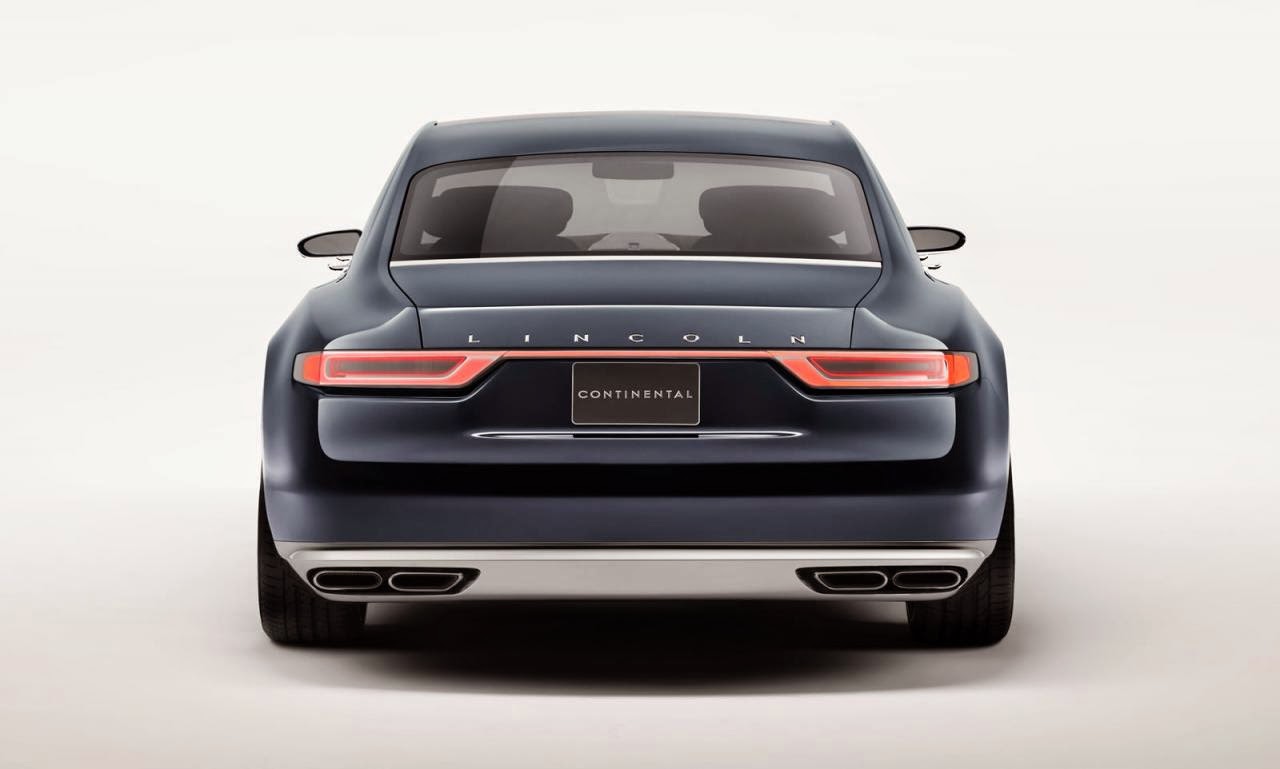 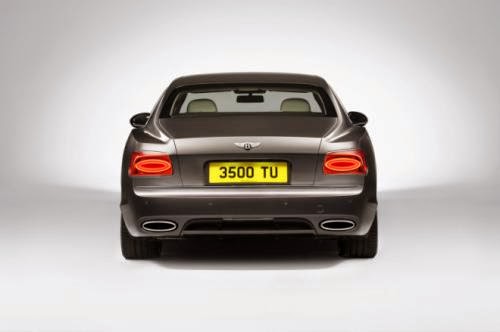