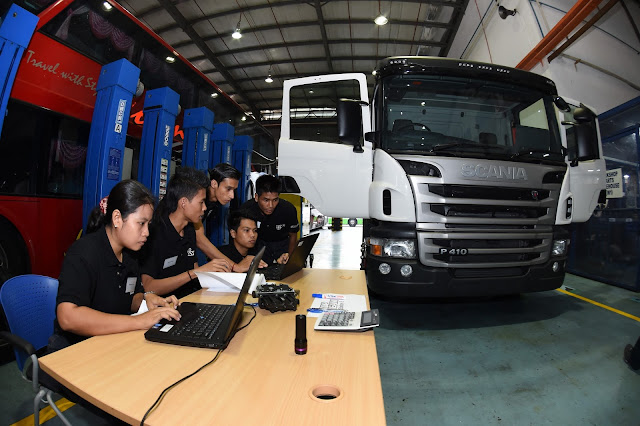 A few weeks ago, Scania Malaysia hosted the Southeast Asian leg of the Top Technical Team Competition. This is in preparation for the regional challenge which will take place in Guangzhou, China on 19th September 2015. 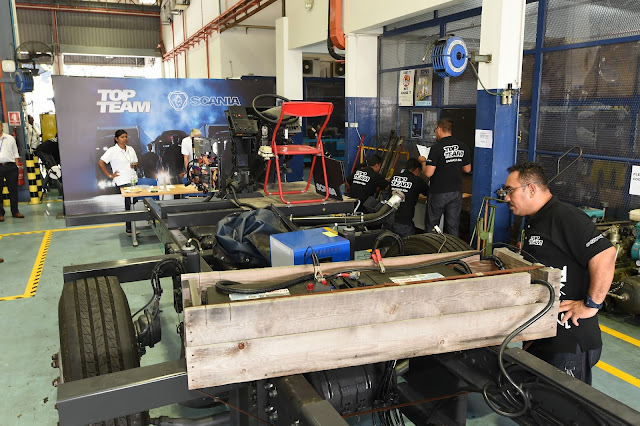 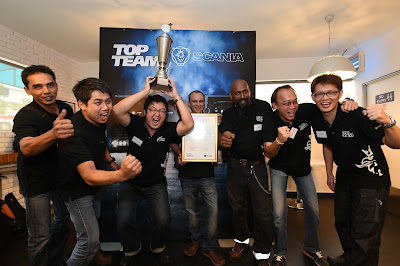 Bukit Jelutong, 1 August – Scania Malaysia hosted the best technical teams from Southeast Asia for a Top Team Competition to help them prepare for the high level competition that they have already qualified for when they head to the regional finals that will take place in Guangzhou, China on 19 September, 2015.


Scania Malaysia’s own Top Team had the opportunity to polish their maintenance and servicing skills in the friendly competition with the teams from Scania Singapore, Thailand, Myanmar and the Philippines that will also be competing in China.


It was an especially valuable experience for Scania’s exclusive authorised dealer Octagon Automobile & Machinery Services of Myanmar and Scania’s authorised dealer BJ Mercantile of The Philippines. It was the first time for both teams to compete against those from outside their own countries.


After receiving an extensive briefing, the teams were tested on their competency to master and develop their skills combining studies, training and teamwork at the competition that was held at the Scania Malaysia facility in Shah Alam.


Each team was tested on its proficiency in the areas of technical competency, ability to analyse problems, learning to delegate responsibility, enhance and cultivate teamwork and foresight in solving problems and overcoming challenges systematically and efficiently.


Consisting of three service personnel, one parts personnel and a service advisor, the teams had to solve a series of challenges and problems involving five components – Theory, Electrical, Transmission, Engine and Suspension.


“The sporting element in the Scania Top Team competition creates excitement in the teams and promotes self-worth and a sense of pride in giving their best always, making them better technicians,” said Finance and Administration Director of Scania Southeast Asia, Ulrika Hellberg 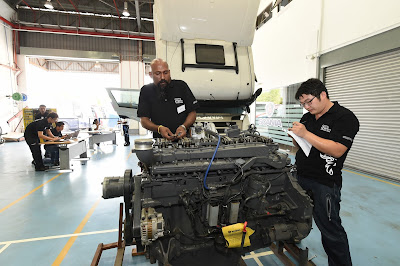 Scania’s customer’s objective is to achieve the best profitability, which is why the competition is based on Scania’s total solutions approach to offering fuel economy, uptime and premium services. The competition rests firmly on the combination of studies with pleasure while having elements of the contest rooted in reality.


Team Singapore walked away with the trophy, certificates of participation and a Scania bag and belt, with Team Thailand and Team Myanmar taking second and third place respectively.
Posted by Rigval Reza at Friday, August 14, 2015