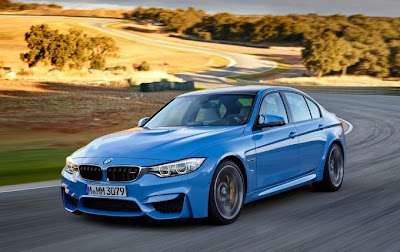 424bhp and over 500Nm in torque from a 3.0liter turbocharged straight-six engine (downsized from the previous generation M3). 0-100km/h in under 4.0seconds (according to the latest news) onwards to the 250km/h limiter. These are the first leaked photos of BMW's latest M3. It looks good with the different front and rear bumpers, outlet vents at the front fenders and that bonnet hump. This is internally codenamed as the F80 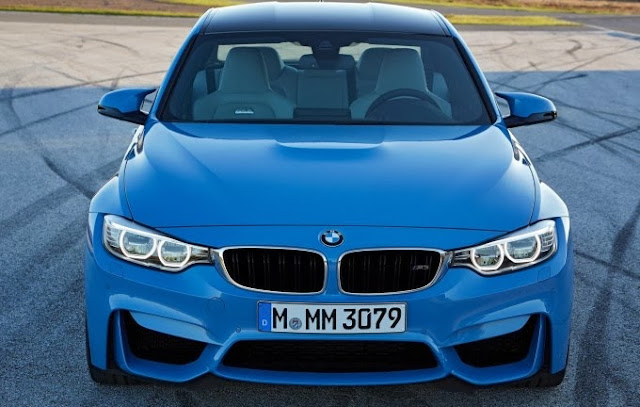 You gotta love how that bumper looks. 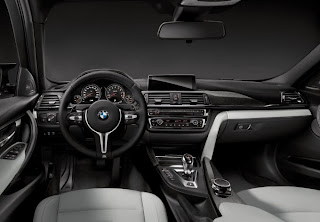 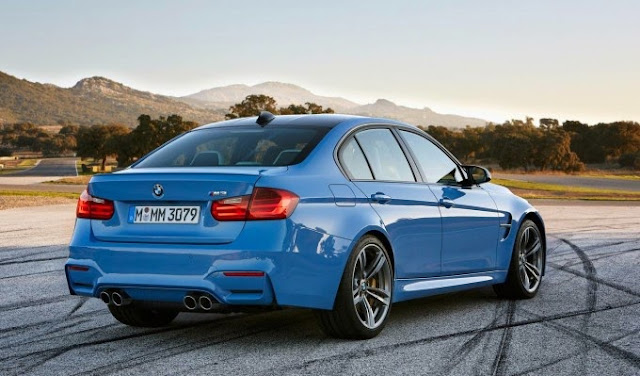 Now the M4, or known internally as the F82, is really the same thing with less doors and looks good too. I mean most cars with less doors and a more swoopy roofline would look good. Doesn't it? Oh, I forgot to mention, both cars will come with come with an option of a 6 speed manual for those who want to shift themselves (a DSG box). Don't know whether we Malaysians will get this version as most of us like the car shifting by itself.

The new M3 and M4 have ditched the big 4,0liter V8s from the previous generation and have saved a whole lot of CO2 ratings from the M cars. 200g/km from 290g/km. But no more V8 woofle. But I suppose we get a tradition sticking Straight-Six from the good ol' pre-V8 days of the 1980s and early 1990s.

These photos have been leaked ahead of its offcial launch sometime soon. B But I guess its an intentional leak. Viral marketing at work here folks. 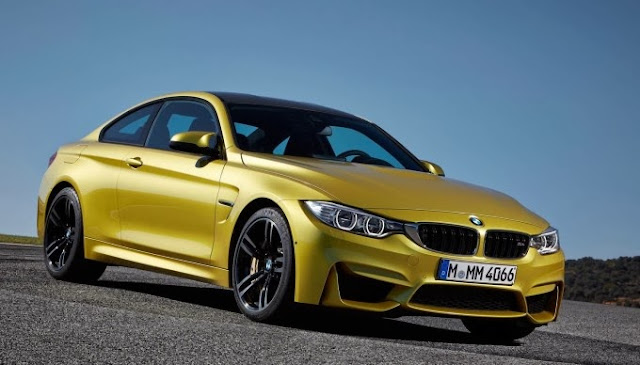 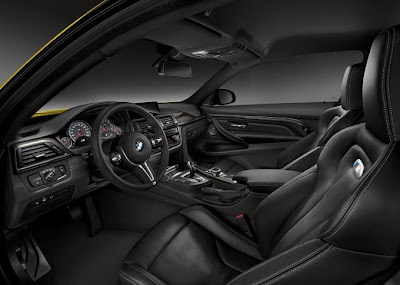 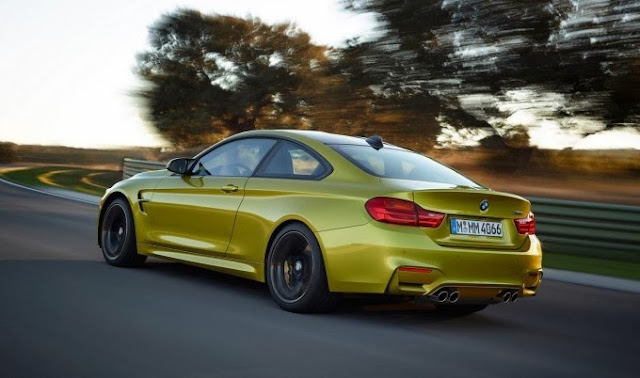