Its Harry Potter Time Again, The Ford Anglia, The VW Kombi, The Morris Minor 1000 and the Perodua Myvi? 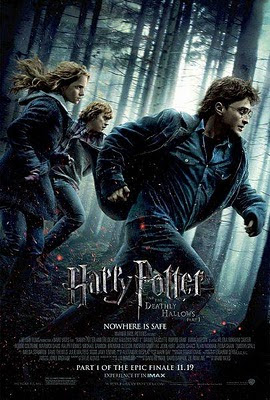 I have posted once before about good ol', or young, Harry. To me, this chap is the ultimate nerd hero. He wears glasses. He's pretty short. He's all goody two shoes. He still lives with an uncle and aunt that hates him yet does not blast them to oblivion (or to someplace like the Bermuda Triangle) with this magic wand. He has a friend that is equally nerdy, one who has a dad that drives of all things, a Ford Anglia. He has not bonked Hermione after so many sequels even though he does have the hots for her (why Hermione seems to like nerdy ol' Harry is another thing altogether and would need some analyzing). He is also the chap that, with his friends, can outwit all the adults with years (some with centuries or eons) of experience. 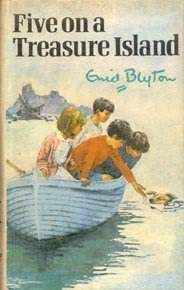 All the facts stated above are utterly impossible in the real world. Of course Harry Potter is fictional, and everything and anything can work in fiction. But if I were to write fiction, Harry Potter would be James Bond. End of story. But in this case, Harry Potter is written by someone in the mold of Enid Blyton's Famous Five, Secret Seven mystery novels meets Mallory Towers meets Agatha Christie. You get a group of children who, instead of having a mystery during summer holidays like the Famous Five, get involved in mysteries during school term. Then you mix up some Mallory Towers school stuff added with some dungeons and dragons creatures and wizard-like characters, throw in some fancy Latin words like 'Levioso' or 'rectum' or the like and then get a murder or two thrown in at a fantastic locale. Somewhat like Murder on the Nile or the Hound of Baskerville (by A. Conan Doyle not by A. Christie of course) 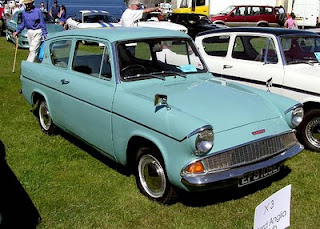 But when it comes to relating Harry Potter with motoring, I think that the Ford Anglia is a car that a non-motorhead would want to use as a prop. No one in modern day England would think of using a Ford Anglia for everyday transport or as a base for their flying car. How can a family of wizards named Weasley, a name not common in the UK avoid being labeled as strange by driving a Ford Anglia. I suppose being wizards the Weasleys live under a cloaking spell and no one would notice their eccentric behavior. I also suppose that a normal family in the UK with NINE family members in total survive with a cramped 1950/60s Ford. Arthur Weasley should have thrown away that Anglia and replaced it with a VW Kombi Microbus instead. 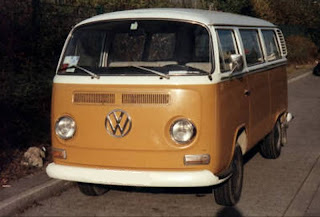 You see, a motorhead would think of another iconic car that would actually suit the Weasley family to a T. It is a van. It is also iconic in that everyone knows it as the 'Hippiemobile'. It is the 1960s flower power vehicle and a fabulous people carrier. It could carry Arthur, his wife Molly, their children Bill, Charlie, Percy, Fred, George, Ron (Harry Potter fans, you know who Ron is don't you?) and young Ginny in one go. If all the children were in Hogwarts, wouldn't a Flying Microbus be the obvious choice for transport in case on emergency?

A flying Microbus/Kombi would be so cool. More so than a Ford Anglia. See? If it were a motorhead writing, the car would be iconic, yet sensible. But sometimes, motorheads aren't sensible as we all want Ferraris.

Anyway, all this talk about Harry Potter has got me thinking about another British icon. The Morris Minor 1000. I remember being a 6 year old kid in Taiping, Perak sometime in the late 1970s (yes, I am nearly ancient and I grew up in Taiping) and I was sent home by my mum's friend in one. It was, an experience as even then, the newest Minor 1000 was a good ten years old already and it was based on automobile technology from 1948, the year the Minor was launched. In an age where everyone used Fiat 124s, 125s, 131s, Ford Escort 1300s, 1600s, Datsun 1600sss and the 120Y Excellent (those old enough would remember), the Minor was already feeling its age. I mean post World War II automobile technology isn't something all fantastic you know. 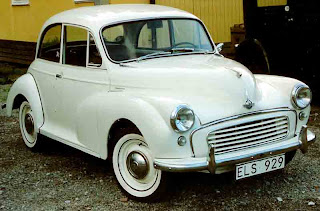 But the lack of refinement was actually secondary. It was actually unique to be in one. It was the car that brought economical motoring the the British. It also meant economical personal transport to where ever the car was sold, including here in Malaysia. It had very memorable styling and was actually pretty spacious. It was conceived by Mini creator Sir Alec Issigonis (prior to the Mini) combining the luxuries and conveniences of a good motor car (at its time) with a price suitable for the working classes, the Minor provided a roomy vehicle with superior cornering and handling characteristics.

Superior for its time (and not today of course). As by the time the Minor 1000 was launched, the car was actually able to oversteer in the wet. I remember watching Tiff Needell (on one of those motoring shows) driving one on a wet track and oversteering the darn thing at around 40km/h. It was rear wheel drive and skinny tires. This cocktail of proved useful for teenagers in the UK to enjoy the thrill of oversteer at low speeds. It also made them better drivers. They learned car control and how to drive an underpowered car enthusiastically. Of course, some may have crashed in those days but it must have been fun doing it too. 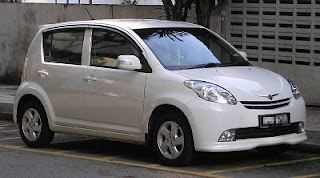 Anyway, car design has not really progressed until all trace of the Morris Minor has been extinguished in modern day cars. If you think about it a bit you would be able to see some semblance of the Minor in a car like the Daihatsu Sirion/Toyota Passo/Subaru Justy, or in Malaysia, the Perodua Myvi. It has the same type of design brief – affordable transport for the masses and if you look at the design, you'd see the same bulbous wheel arches and the high roof design. You will also see the same thin and skinny tires in a Perodua Myvi and also in the Morris Minor. Amazing. After years of progress, we actually end up with something utterly similar, albeit refined (up to a certain budgetary extent) to suit our times.

Maybe Arthur Weasley could have used this car as it has 4 doors. One which is slightly more suitable for his very large family.

classic cars are the most beautiful cars around for ages.

eh? some modern classics are only 20 or so years old...like the Ferrari F40....but I get what you are trying to say.

Hoho, it would be nice to see Arthur Weasley driving around in a cool 4-door auto. But you’re right about a non-motorhead choosing a Ford Anglia since the character of Mr. Weasley is obviously someone who is not updated about car trends in London. I imagine him going to a dealer of pre-owned cars and just choosing the first thing he sees.